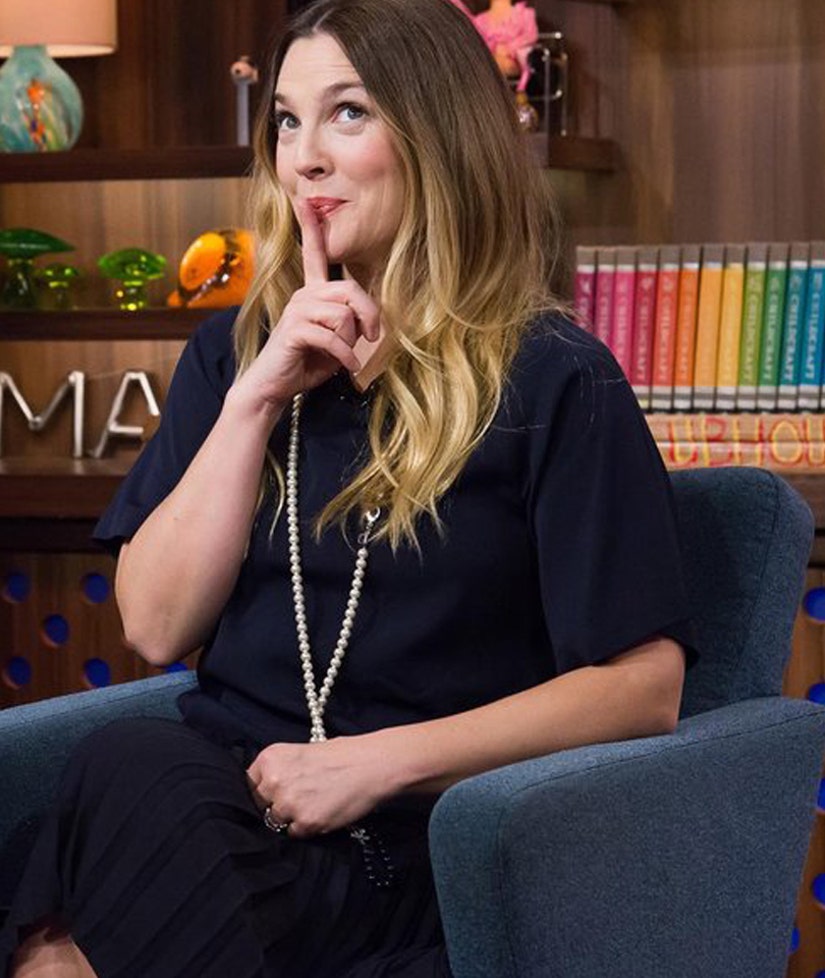 The actress stopped by "Watch What Happens Live" on Monday night, where Andy Cohen put her in the hot seat in a game of "Plead the Fifth."

The host started out strong with a question about the one movie that she starred in that "she's just not that into."

After a moment of hesitation, the Hollywood veteran admitted that she wishes her movie, "Bad Girls," was "more bad." "I was like, 'Lets be like dudes, but like women, but like dudes," she said of the 1994 film that also starred Andie MacDowell and Dermot Mulroney.

Cohen also wanted Drew to spill the tea on her dating life.

"Christian Bale said in an interview that the two of you went on a date as teens and you never called him back. He never heard from you again," he said. "Why did you never call him back?"

"I don't know! He was so nice," she replied. "I wasn't like super boy crazy. I had a lot of fish to fry, like I had big problems in my like world for many years like in good ways—things you gotta overcome ... boys is like very secondary." 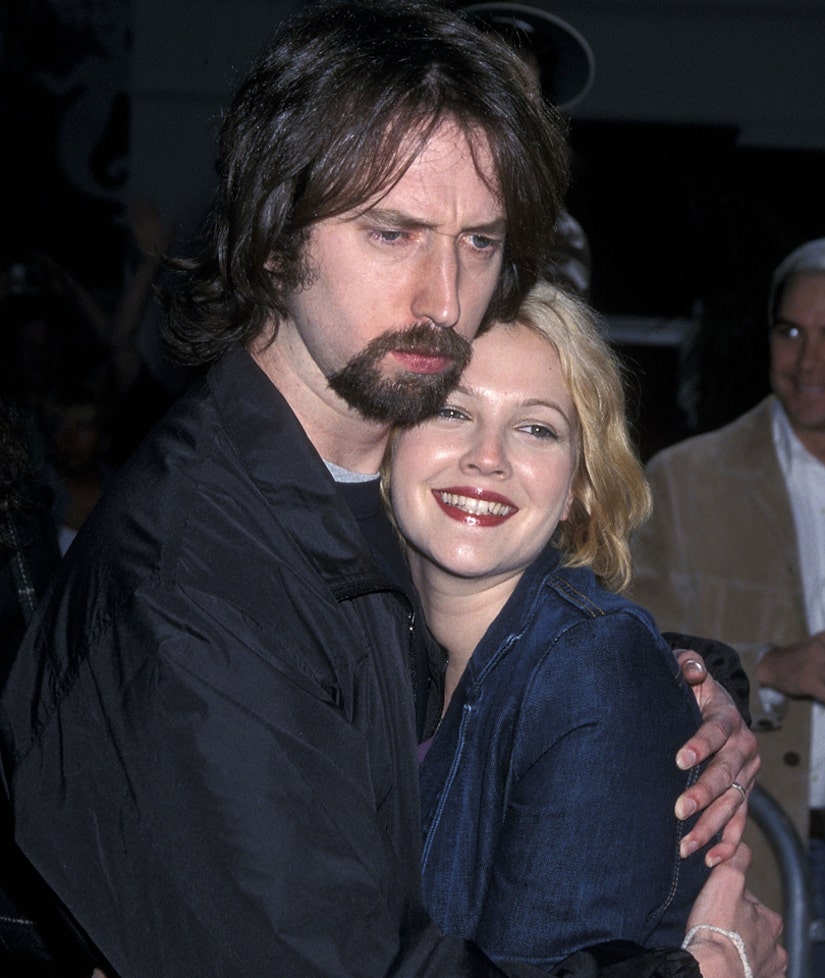 For the final question, Andy had to ask his guest about her short marriage to Tom Green. (Yes, they were actually married.)

"Tom Green, I think is a very unique human being ... we all know that, as he dangles mice in his mouth," she said of her ex, pointing to his infamous role in "Road Trip."

Check out the clip below to hear what she really thinks of him!