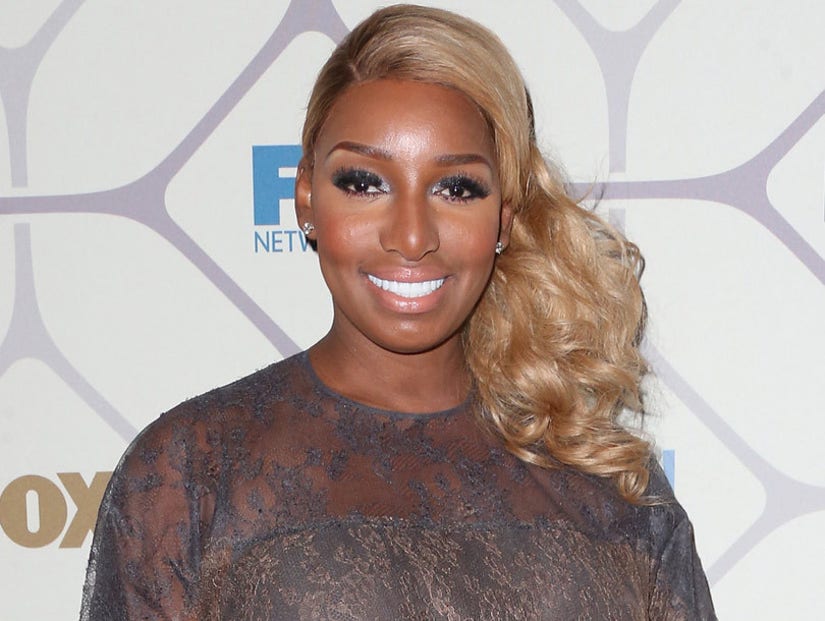 Nene Leakes just called out the women of "The View" for some allegedly nasty behavior.

The former "Real Housewives of Atlanta" star appeared on the morning show to promote her Broadway gig as Mama Morton in "Chicago" -- but there was definitely an awkward chill in the air on set, as Leakes and Joy Behar had a few odd interactions.

"Just sat with a bunch of mean girls turning up their noses, looking u up & down as if u don't belong," the reality star tweeeted after her appearance. "The HATE was so real & SAD."

It's hard to pinpoint exactly what she was talking about, but the interview did get off to a rough start as Behar pointed out how Nene's jewelry injured her shoulder during her walk out. The two then had a back and forth about Nene remarrying Gregg, as Joy tried to get the dirt on why they got divorced in the first place. Later, as Nene was talking about how some other reality stars were trying to "imitate the Nene Leakes brand," Behar called her out as being "very modest," adding "No wonder you're friends with Donald Trump."

"I didn't say I was voting for him, honey, I said I liked him," Leakes shot back.

The eye rolls really started when Nene then shared photos of her new home, with Behar asking why she didn't provide any pics of the house after it was furnished. It's at this point you can tell the reality star was starting to get annoyed. See the icy moment below:

The segment lasted a few more minutes without incident, but it looks like Leakes may have had some choice words for Behar as the show cut to commercial. She can be seen wagging her finger at her after the sound cut off.

Leakes deleted her tweet shortly after it was posted.

Do you think she had a right to be angry or is Nene overreacting? Sound off below!