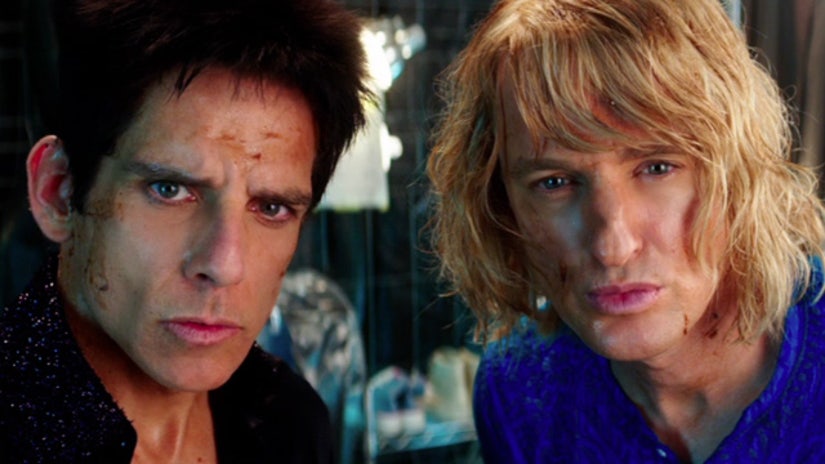 This trailer is so hot right not.

The first full look at "Zoolander 2" finally dropped today -- and it was worth the wait!

In the sure-to-be-hilarious sequel to the 2001 comedy, fans get to see the return of Derek Zoolander (Ben Stiller) and Hansel McDonald (Owen Wilson), who are tasked with going undercover in the world of high fashion to find out who is trying to kill the world's most beautiful people.

The hunted include Justin Bieber, Demi Lovato, Usher, Lenny Kravitz and Miley Cyrus -- so, you can only imagine the potential for memorable cameos!

While we love to see Zoolander's "blue steel," the new characters are stealing the spotlight this time around. Benedict Cumberbatch plays the world's hottest new androgynous top model, Penelope Cruz is a smokin' hot Interpol agent, and Will Ferrell returns as the evil Mugatu. 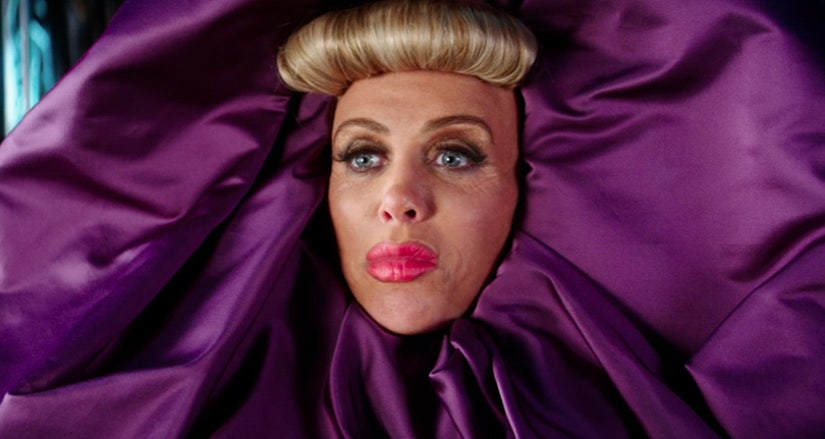 Kristen Wiig also makes an appearance, but the "Bridesmaids" star is nearly unrecognizable with in incredibly plumped lips, equally ridiculous hair and an accent that makes everything she says very hard to understand.

Check out the hilarious trailer above to see these stars in action!