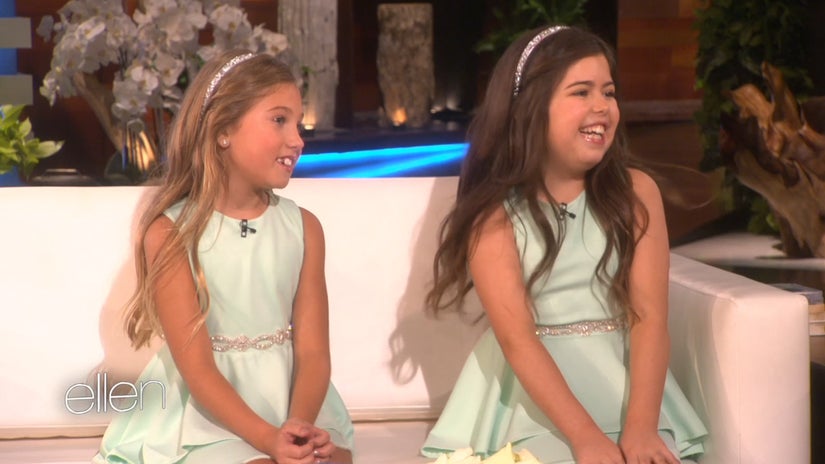 Our favorite pint-sized YouTube stars are back ... and so grown up!

Sophia Grace Brownlee and Rosie McClelland make their big return to "The Ellen DeGeneres Show" on today's show, where they give the talk show host an update on what they've been doing.

The biggest development since we've seen them last: The 12-year-old internet sensation and her 9-year-old cousin both have new siblings!

"She has obsessions and addictions," Sophia Grace says of her 1-year-old sister, Belle. "I mean, a few months ago, she was obsessed with my new iPhone and then a week after that, she wants to stick her little finger down my lip balms."

Rosie says her little brother is "crazy" and "loves chocolate ... and he loves me." 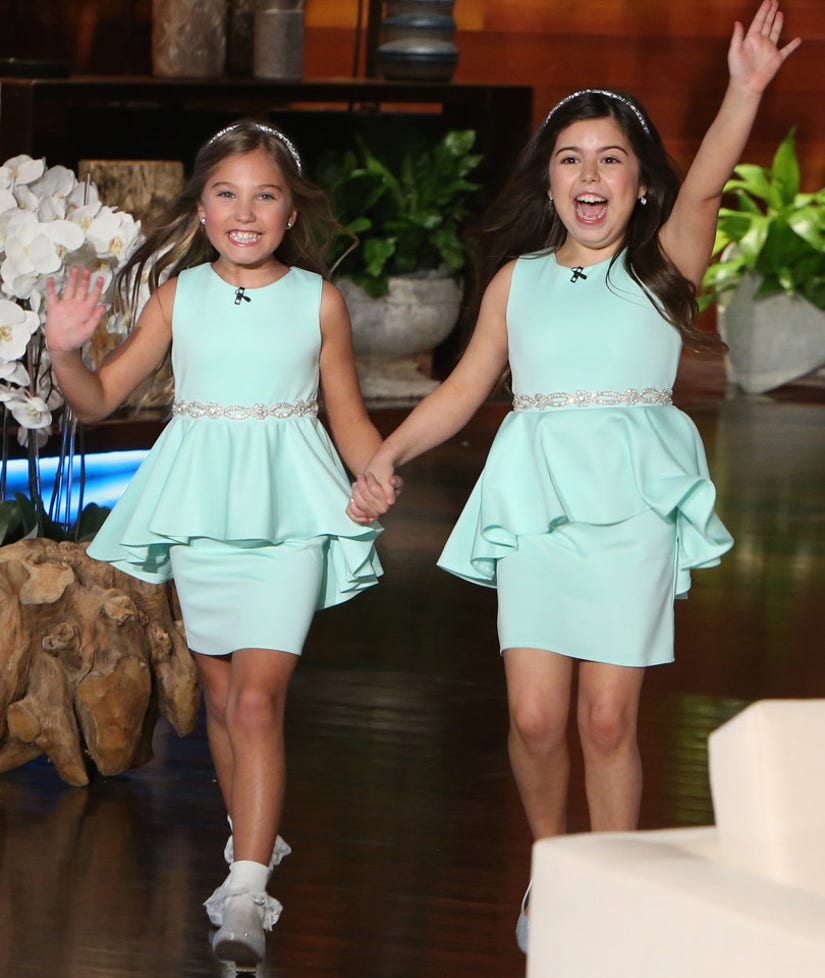 "I went on her iPhone and looked at her bachelorette party. I saw all of my mom's friends and family in bikinis near the pool," she reveals, as the camera cuts to her mortified mama. "At one point, I saw my auntie drinking a massive bottle of vodka."

Later in the show, Ellen gifts her young guests with some blinged-out toys and tells them about their next big gig. Check out the clip to see where we can see them next!