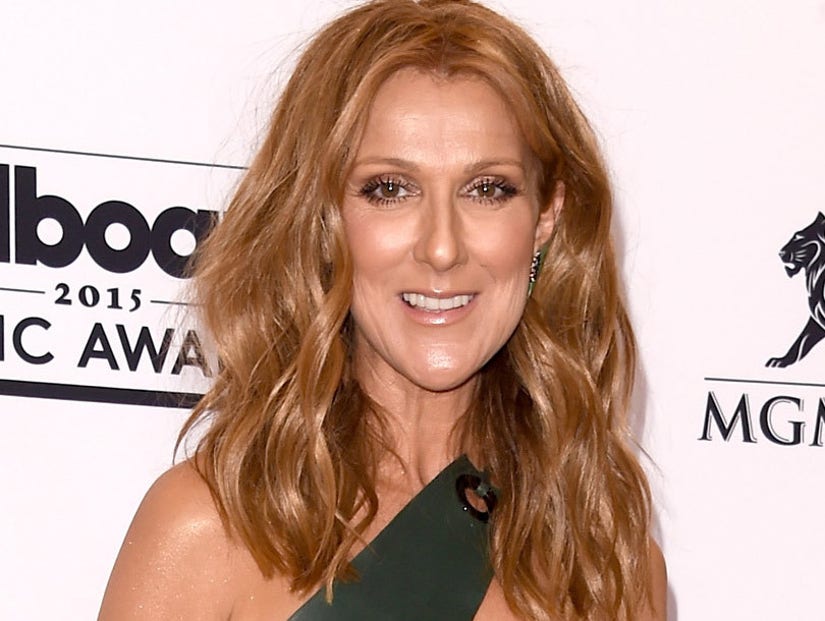 LOS ANGELES (AP) Celine Dion will honor the victims of the attacks in Paris at Sunday's American Music Awards.

ABC and dick clark productions say that Dion will perform a rendition of Edith Piaf's "Hymne à L'Amour'' in French at the ceremony to pay tribute to those affected by last week's attacks.

"Hymne à L'Amour" was written by Piaf as a tribute to lover Marcel Cerdan. He died in a plane crash in 1949.

Jennifer Lopez is set to host and perform at Sunday's fan-favorite ceremony at the Microsoft Theater in Los Angeles. Other performers include Justin Bieber, Ariana Grande, Gwen Stefani, Coldplay, One Direction and Carrie Underwood.