We are living for Adele's new music!

The Grammy-winning singer stopped by the "Today" show on Wednesday, where she debuted her new single, "Million Years Ago," from her record-breaking album "25."

The emotional track is the first follow-up to her smash hit, "Hello," and we're loving the beautiful ballad.

Check out the video above to see Adele belt "Million Years Ago"!

After the 27-year-old performed in front of a packed crowed and "Today" show co-hosts, Matt Lauer asked the pop star if she'd be open to streaming her music.

"You're one of the few people on the planet who can say, 'I may not stream some songs,' you've chosen to put 'Hello' out there [and] not the other music ... might you make a decision in the near future to stream some of that music?" Matt asked.

"Yeah, probably. I'm certainly not one for kind of spicing things up," she responded. "I'm just doing what I've always done." 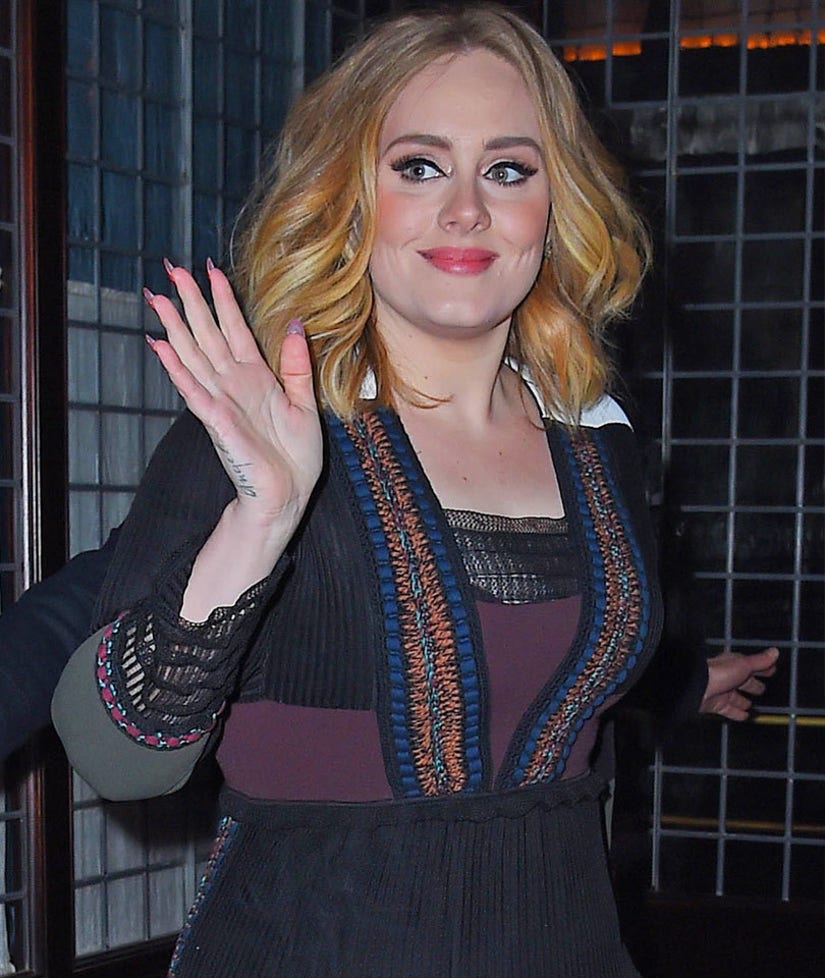 Later in the show, the blonde beauty also opened up about her writing process. "I don't think sadness is always devastating -- I think it can be uplifting and joyful as well," she explained, after Lauer noted her first album "21" was written from a place of unhappiness.

"Sometimes you have to let yourself be sad in order to move forward," she added. "I felt like I didn't need to let myself go this time in order to access my creativity. So that was good."

What do you think about Adele's new single? Sound off below and check out the gallery to see more pop stars then and now!