In the flick, Steve Rogers (Evans) is leading the new team of Avengers on their mission to protect humanity ... but after a problem arises with the group, the Avengers lose their independence to a new governing body ... which ends up creating an alternative status quo.

As a result, the Avengers break into two camps -- one which is managed by Steve, who wants the team to remain self-governed when it comes to protecting mankind and a second group led by Tony Stark (Downey), who supports the political intervention. 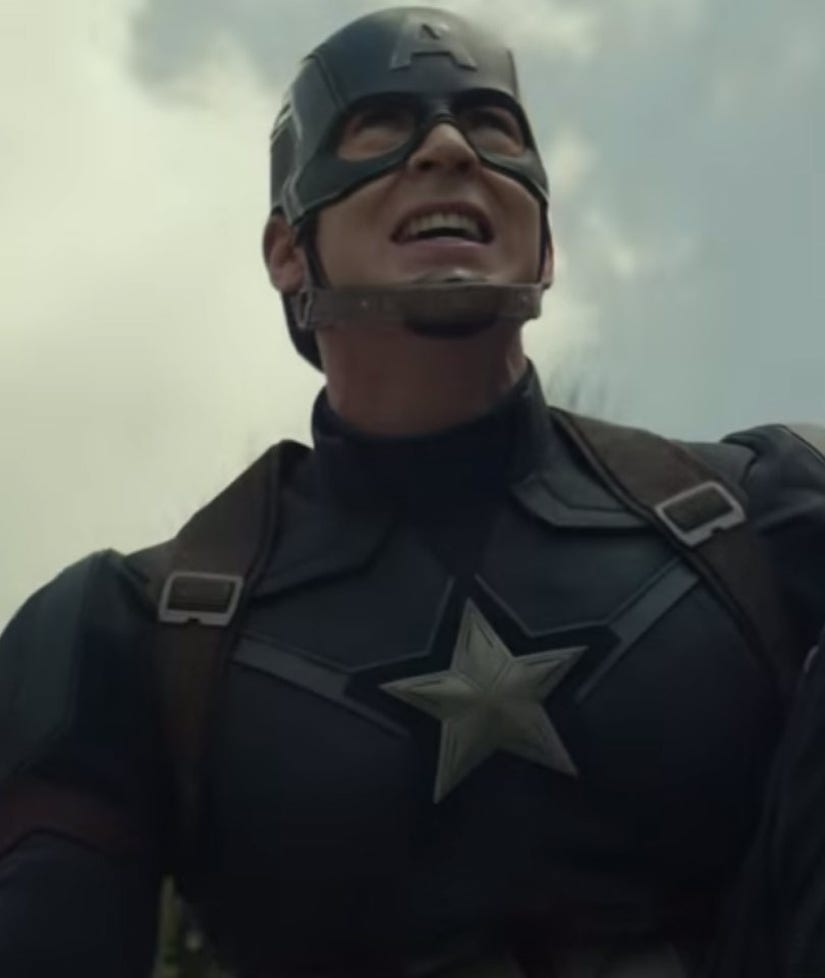 What do you think about the new "Captain America: Civil War" trailer? Tell toofab in the comment section below and check out the gallery above to see more sexy superheros!