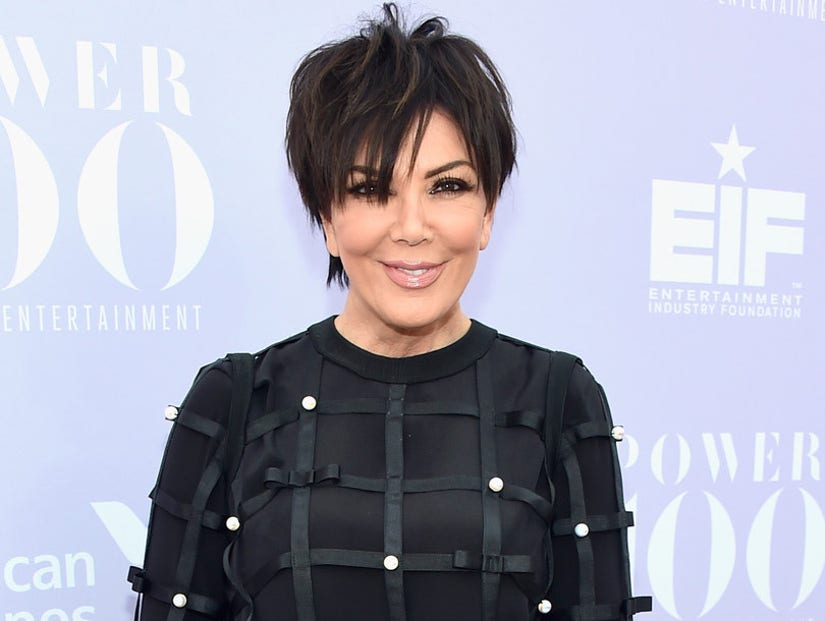 2015 saw some big changes in Kris Jenner's life -- but, for better or worse, she's "thankful" for how the year shaped her going forward.

"Be thankful, for there are so many beautiful reasons to smile!! Who's ready for 2016??? #thankful #excited #newyear," she posted on Instagram Sunday night, along with an inspirational message.

The accompanying image showed white text against a black backdrop reading, "Whatever happened over this past year, be thankful for where it brought you. Where you are is where you're meant to be."

The biggest change this year came with Caitlyn Jenner's transformation, as we watched Kris struggle to understand what it meant for their past relationship together. The two got into some pretty heated fights on their respective reality shows, "Keeping Up with the Kardashians" and "I Am Cait," as Kris and the former couple's daughters were not too thrilled with some of the things Caitlyn said about her ex in her big Vanity Fair profile.

The two appear to be on much better terms now though, and even spent the holidays together.

2015 also saw Kris' relationship with Corey Gamble grow stronger, as her beau appears on the new season of the family's show.

Of course, it's been a busy and crazy year for the entire Kardashian-Jenner clan. From shocking splits to new babies, check out the family's most memorable moments in the gallery above!