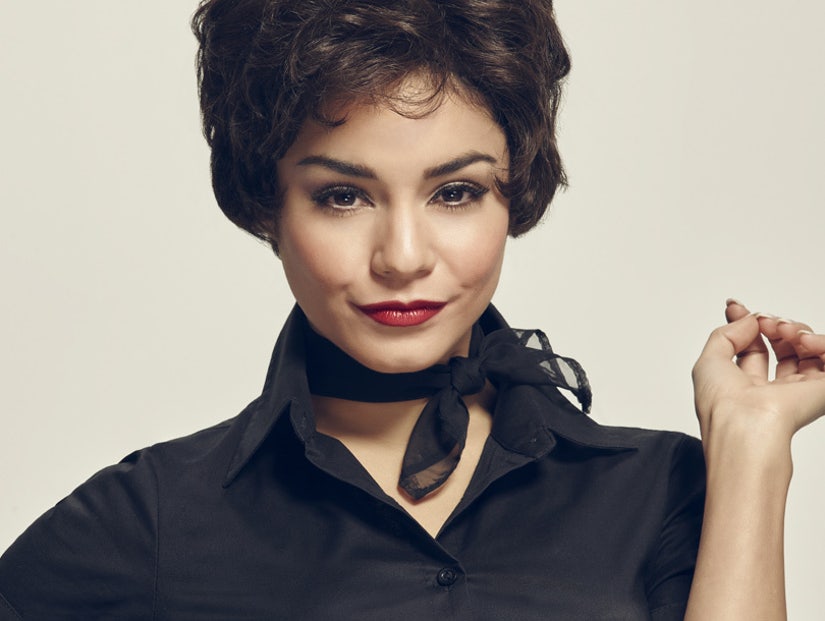 This would have made her dad proud.

Hours before she took the screen to play Rizzo on Fox's "Grease Live!" last night, Vanessa Hudgens took to Twitter to share some heartbreaking news: Her father, Greg Hudgens, had passed away on Saturday evening.

I am so sad to say that last night my daddy, Greg passed away from stage 4 cancer. Thank you to everyone who kept him in your prayers.

Tonight, I do the show in his honor.

"Last year, my boyfriend, Austin, lost his mom, Lori, to cancer, and my dad has just been recently diagnosed with stage four cancer," she said. "Let me tell you, I hate cancer. I hate cancer with every cell of my being."

But the show went on as planned last night -- and Vanessa knocked it out of the park. The incredibly fun show was a blast to watch all around, but Hudgens' performance of "There Are Worse Things I Could Do" stood out as a definite highlight -- especially considering all she was going through as she sang the emotional song.

There are worse things you could do, Rizz (@VanessaHudgens). Much worse! #GreaseLivehttps://t.co/djENXG5qbT

My dear @VanessaHudgens, you were absolutely perfect on @GoGrease.. Your strength is inspiring. What a smile your father must have.

That was so fun!!! @GoGrease I'm so proud of you @VanessaHudgens you were incredible ❤️

@VanessaHudgens so proud of your strength tonight on @GoGrease ❤️

Super proud of all involved in @GoGrease. Infectious fun, live on a high wire - dangerous yet walkable! Bravo @AaronTveit & @VanessaHudgens

I wouldn't expect anything less @VanessaHudgens is killing it! So proud of my girl #GreaseLive

I really think Vanessa Hudgens is the best thing about #GreaseLive

Imagine you had Vanessa Hudgens' day, and doing that.
What a superhero.
In total awe.

A true professional with grace and class @VanessaHudgens #GreaseLive wow.

As a former Zuko I look forward to watching #GreaseLive on Fox.@VanessaHudgens is so strong to go on with the show! Do it for your pop! 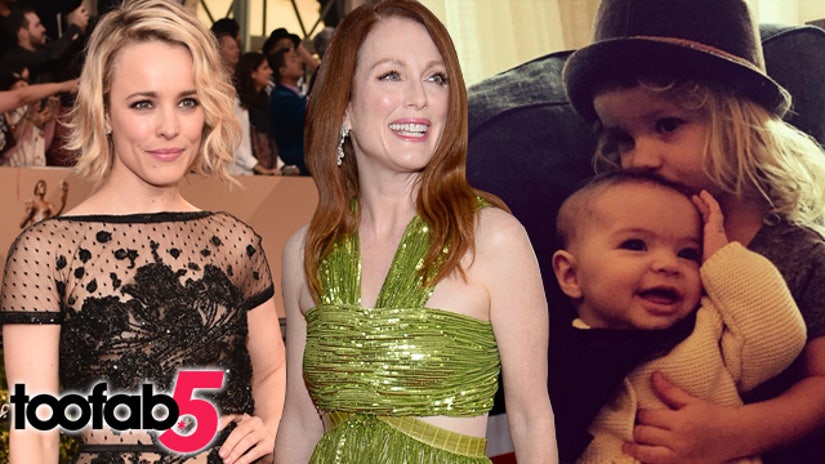