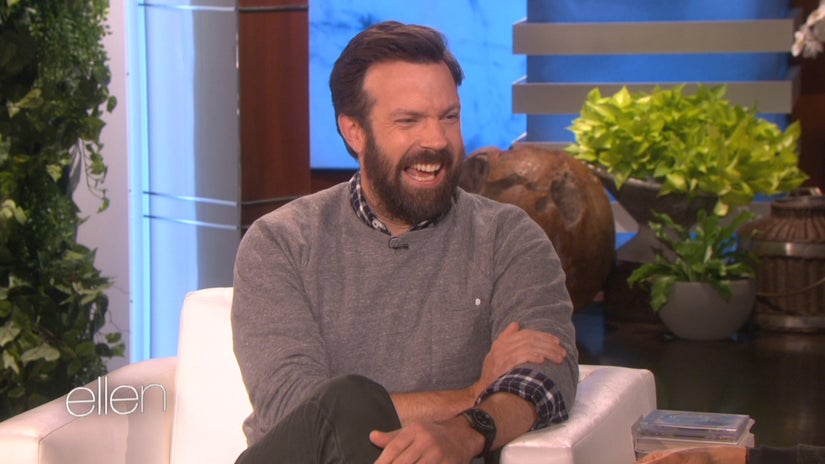 Get ready, Olivia Wilde, you're in for a Valentine's Day treat!

The actress and her fiance, Jason Sudeikis, are planning to spend the romantic holiday at the NBA All-Star weekend in Toronto.

"I haven't played basketball in over a year and a half -- I had a herniated disk," he continues. "It could be a swansong for me."

The "Horrible Bosses" star also is taking his lovely wife to see the dunk contest.

Not so romantic, huh? Don't worry, Ellen is here to help!

Check out the clip above to see the talk show host's perfect present for the couple -- this will definitely add some romance! 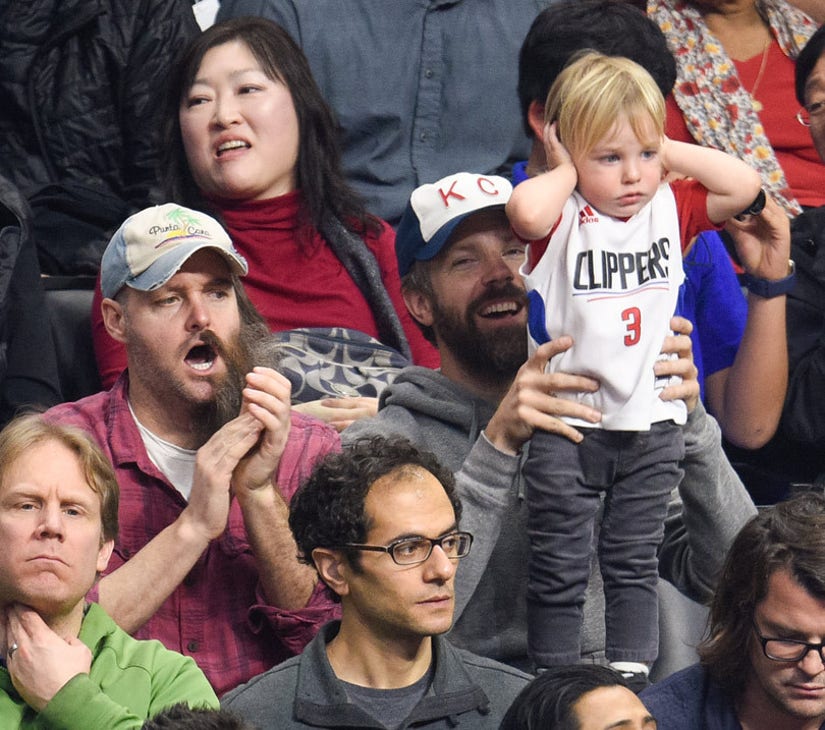 Later in the show, Sudeikis talks about taking his 2-year-old son, Otis, to the Los Angeles Clippers game earlier this week.

While we were distracted by the toddler's cuteness, we also couldn't stop looking at Will Forte's unusual hair and beard combo.

"You get used to it. By the time you've been around him for four hours, it's kind of like boobs in the movie 'Showgirls,'" the "Last Man on Earth" star jokes about his costar. "In the first act, you're like, 'No, Jessie Spano, What are you doing?' By the third act, you're mostly just into the story. Ya know, what's gonna happen? You just get used to it, it's just the human body."

It seems Otis doesn't mind it either!

"Otis is kind of used to it now," his dad declares.

We're still not used to it, are you?!