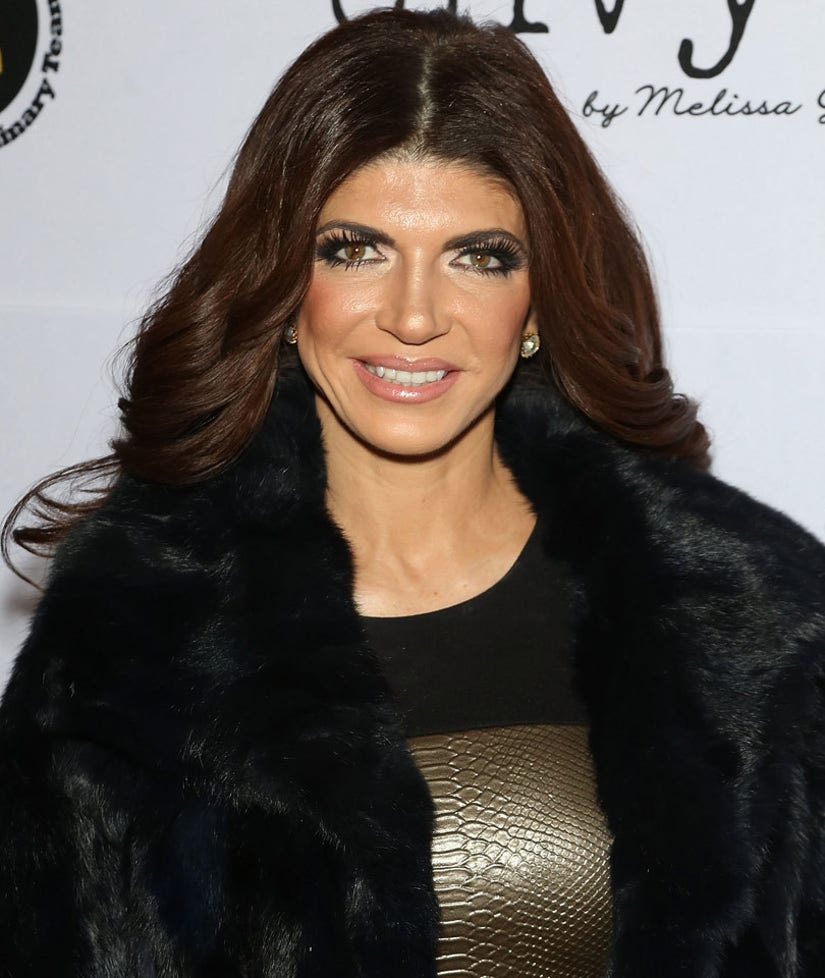 Teresa Giudice is returning to "The Real Housewives of New Jersey" ... but her table-flipping days may be behind her.

Just days after completing house arrest, the 43-year-old is already planing her big return for season 7 of the hit reality show.

"I am very excited to be back," Teresa told Bravo's The Daily Dish. "For me, this season is all about letting go of the past and embracing the future. People are calling me Teresa 2.0."

The reality star completed her 11 month prison sentence for fraud charges back in December and it looks like she wants to make a fresh start as she works to "repair fractured relationships with her family and friends" during the new season.

We'll also get a look as the Giudice family prepares to say goodbye to Joe Giudice, who is set to report for his 41-month prison sentence in March.

During the season six reunion, Teresa made it seem like she was done with the show all together, but it looks like she couldn't stay away for long!

Also signing back on are the mom-of-four's sister-in-law, Melissa Gorga, and veteran housewife Jacqueline Laurita. The 36-year-old took to Instagram on Monday and shared a photo with her cast mates, voicing her excitement over returning to the show.

Are you excited to see these ladies return? Sound off below then click "Launch Gallery" for more real housewives then and now!