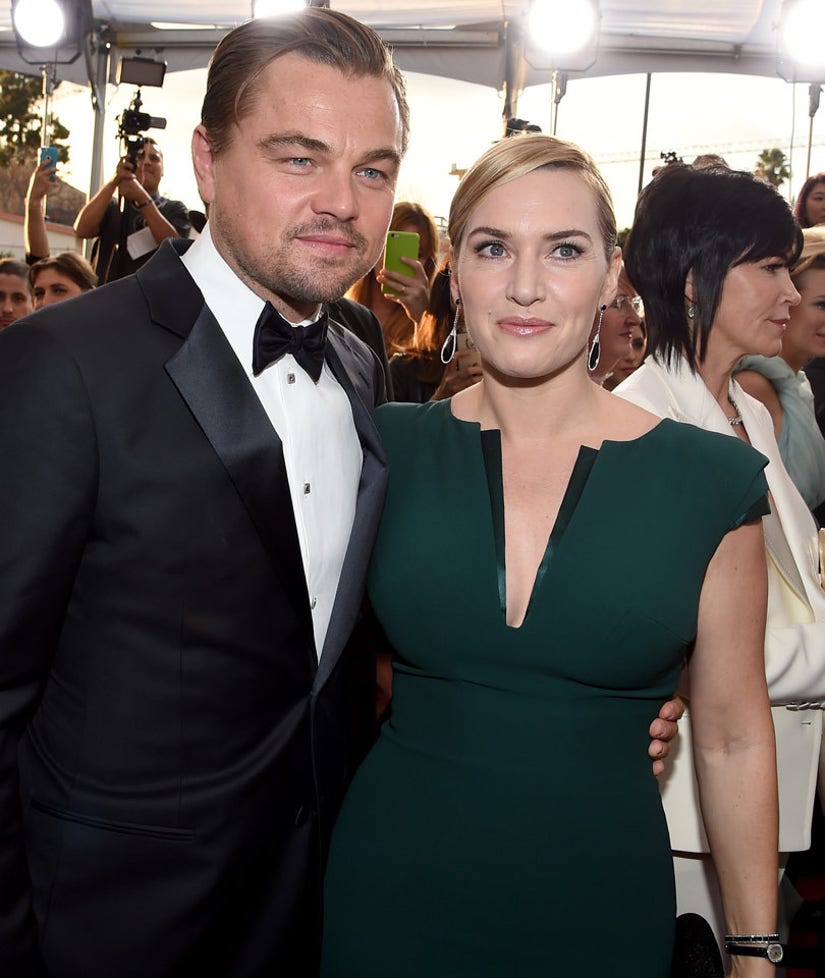 Kate Winslet is taking a stance!

The actress opened up about all of the controversy surrounding the 2016 Academy Awards while chatting with reporters on the red carpet for her new flick "Triple 9" in London, England on Tuesday.

When asked if the "Jobs" star is planning to boycott the award show, like many actors are planning to do because of the lack of diversity in this year's nominees, Kate said she can't for two major reasons.

"To be honest with you it has been such an extraordinary year for women I'd feel like I was letting my side down if I didn't go," Winslet confessed.

"And also I feel very strongly that it may possibly be Leo [DiCaprio]'s year, and he is my closest friend in the world and I just couldn't imagine not being there to support him. And I think those are reasons enough really to show my face," she added.

Kate and Leo have been close friends since starring opposite one another in 1997's "Titanic." This will also be DiCaprio's first Oscar if he wins for Best Actor for his role in "The Revenant."

What do you think about the 40-year-old's candid comments? Sound off below and check out the gallery above to see more of your favorite leading ladies then and now!