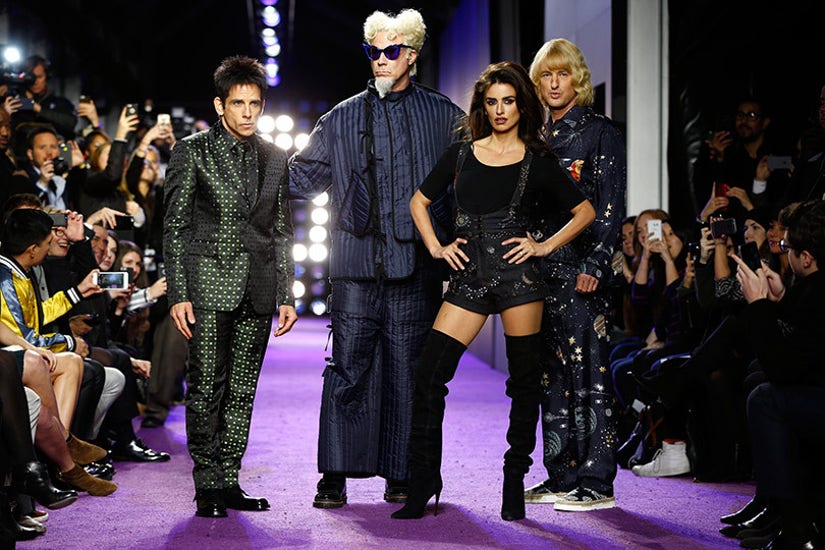 Now this is one ridiculously good looking red carpet!

It was a star-studded night at the "Zoolander 2" premiere in NYC on Monday, where the film's stars turned the red carpet into a runway as they walked the faux-catwalk in character.

Ben Stiller, Owen Wilson, Penelope Cruz and Will Ferrell all stormed the carpet in character as Derek Zoolander, Hansel, Valentina and Mugatu. 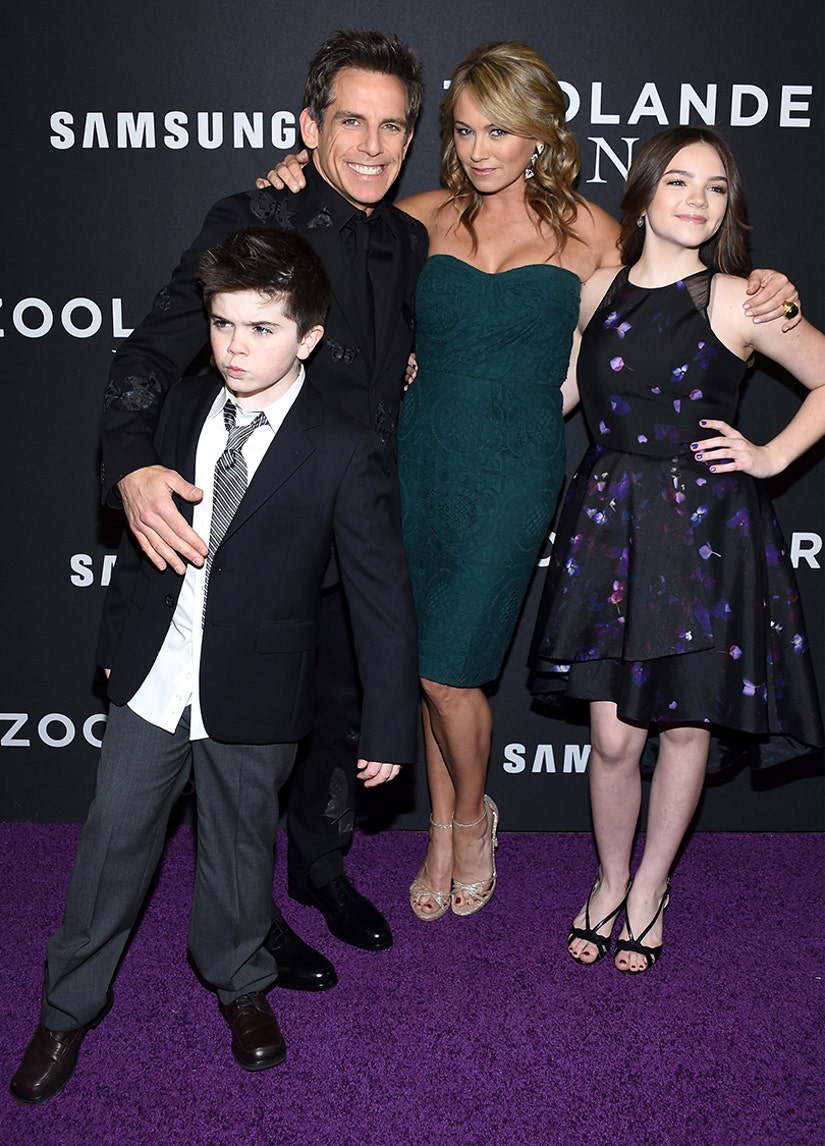 The 50-year-old actor then walked the purple carpet as himself, with wife/costar Christine Taylor and their children, Quinlin and Ella Stiller. The adorable family posed for photos while giving their best Blue Steel.

"Um, well that was Derek, that wasn't me," Stiller told PEOPLE when asked about his characters appearance at the premiere. "When Derek is out there, it isn't me and he channels something from higher, you know? It's just like a pure inner beauty that he channels that I can't take any responsibility for." 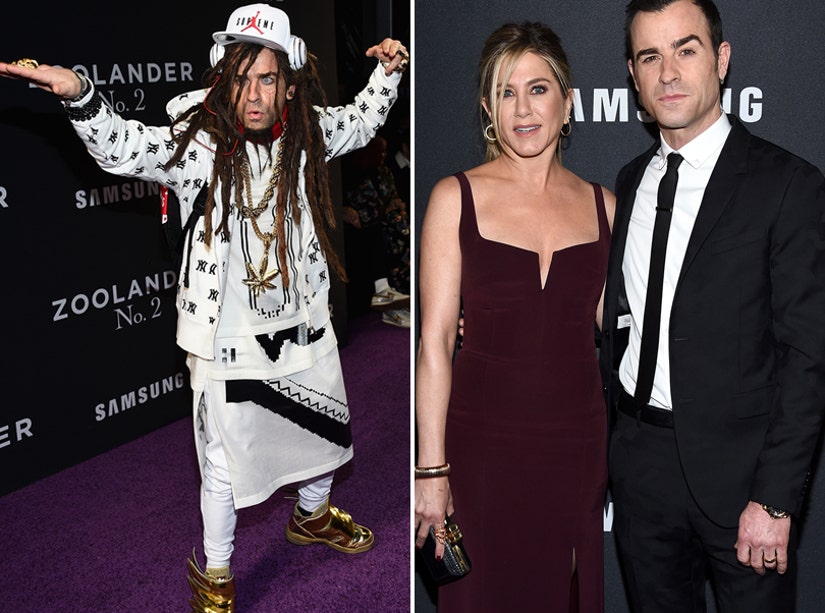 Justin Theroux also appeared in character as the Evil DJ. The star was nearly unrecognizable with dreadlocks and a crazy getup, before switching it up to a dapper suit and walking the carpet with wife Jennifer Aniston, who stunned in a burgundy dress!

But those were't the only surprises at the event. Models Gigi Hadid and Stella Maxwell walked the carpet during an impromptu fashion show wearing looks from Marc Jacobs, Tommy Hilfiger, Alexander Wang and Valentino.

Other celebs in attendance included Anna Wintour, Susan Sarandon, Billy Zane, Mila Jovovich and Naomi Campbell ... who may or may not have cameos in the highly-anticipated sequel too!

How hot does this premiere look? Sound off below then click "Launch Gallery" to see more photos from the carpet!