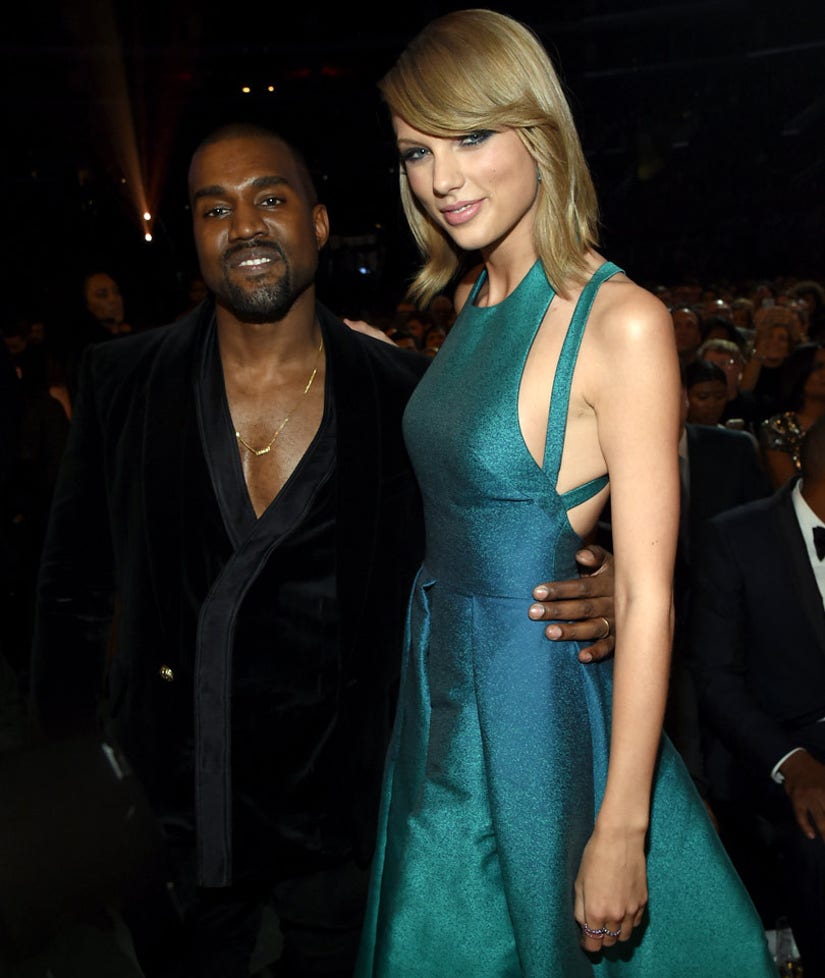 Taylor Swift's famous friends are not happy with Kanye West.

In case you missed it, the rapper throws some serious shade at the singer in his new track, "Famous," which he debuted on Thursday at Madison Square Garden.

In the song, he says, "I feel like me and Taylor might still have sex / Why? I made that bitch famous."

The backlash from Swift's supporters started immediately. He brother, Austin Swift, quickly posted a video of himself throwing away his Yeezy sneakers. "Getting a head start on some spring cleaning. Here we go again," he captioned the Instagram clip.

Gigi Hadid, who attended Kanye's show, took to Twitter to show her allegiance to her gal pal. "My attendance somewhere does not mean I agree with everything being said in the music playing there. My friends know of my loyalty."

Jaime King also made a public display of support on social media, posting a picture with her bestie with the caption: "#Mood Today Hand in Hand." 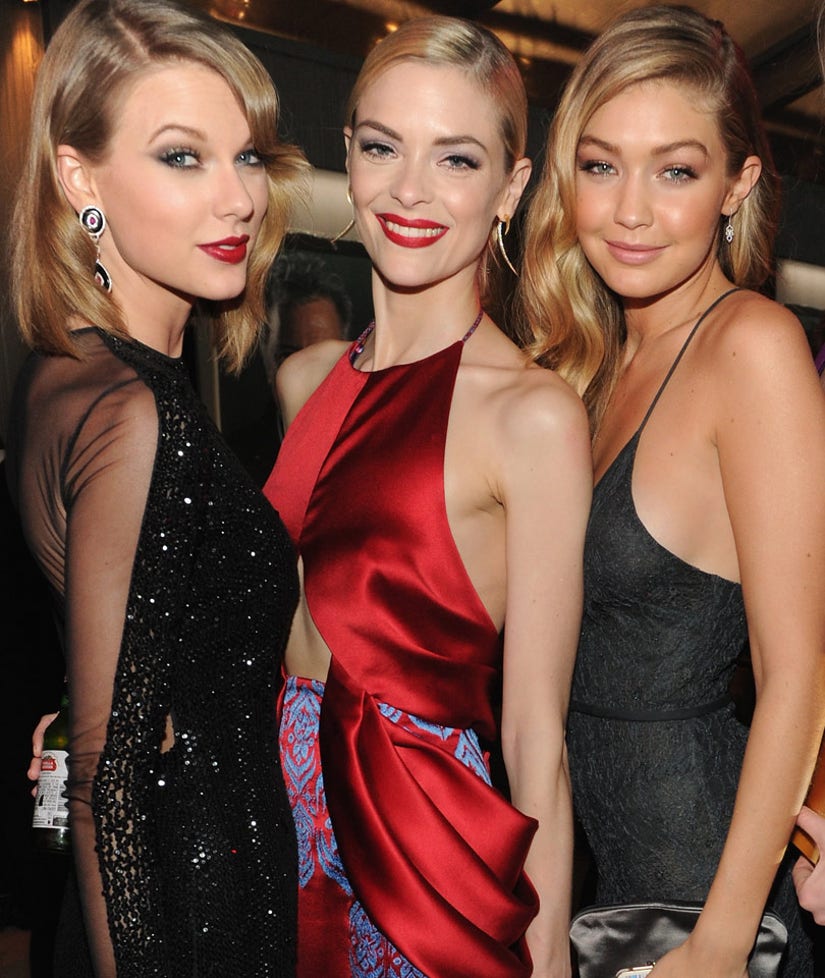 Another member of #TeamSwift to bash Kanye is "Orange Is the New Black" star Ruby Rose, who also turned to social media to defend the "Style" singer.

"Too many lines crossed. If I put myself in the shoes of the women he has hurt recently. Victims of Bill Cosby, The Slut shaming, Amber," she wrote, referencing Kanye's tweet claiming Cosby is "innocent" and his past comments about ex Amber Rose. "And now my dear friend Taylor.. Right before another huge moment for her.. Can I still support him and call myself a feminist? A friend? No."

Kanye turned to Twitter to explain himself on Friday, claiming that Taylor knew about the lyrics and gave her approval. Check out his tweets below:

I did not diss Taylor Swift and I've never dissed her…

Whose side are you on? Sound of in the comment section!