Ben Stiller is in the hot seat!

The "Zoolander 2" star stopped by "Watch What Happens Live" on Wednesday, where he played a little game of "Plead the Fifth."

Check out the video above to see what he said about dating Brandi Glanville, if Barbra Streisand has any "annoying" habits and who he would "Marry, Shag or Kill" out of costars Jennifer Aniston, Gwyneth Paltrow and Cameron Diaz!

Though Stiller played it safe with questions about his costars, Ben did get candid about his relationship with the "Real Housewives of Beverly Hills" alum back in the day.

"Brandi Glanville recently revealed that the two of you dated in the '90s, how would you characterize your relationship," Andy Cohen asked the 50-year-old actor. "Or what can you tell us about your relationship?" 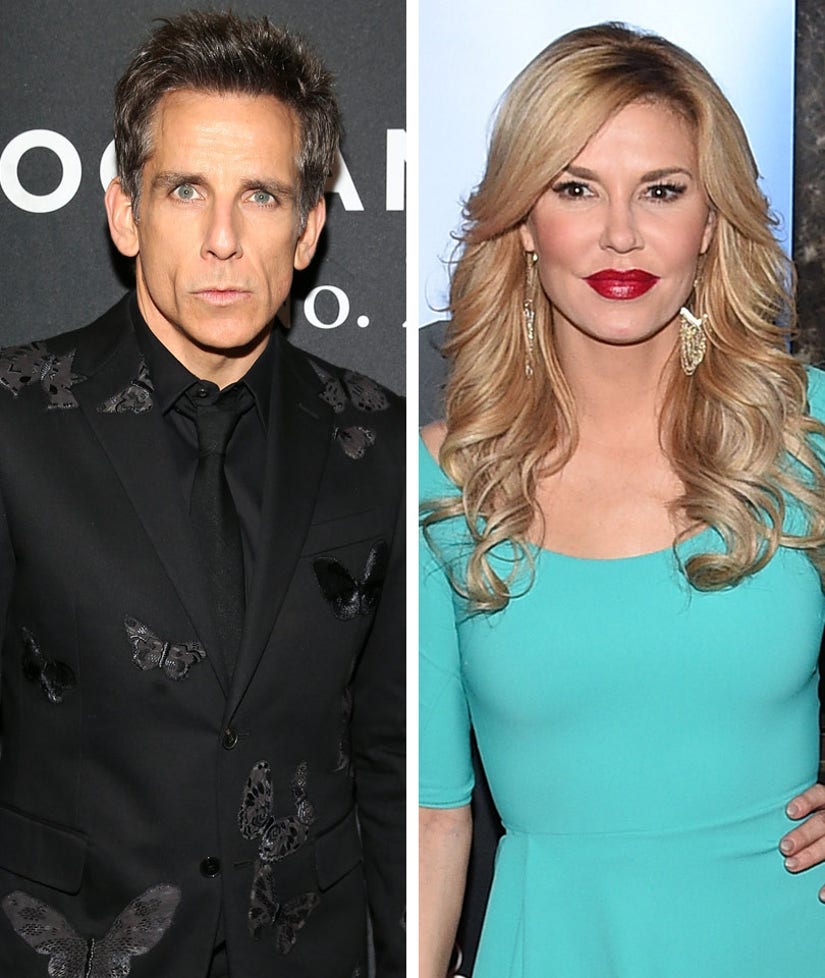 "I wouldn't characterize it as a relationship. It was a couple of dates and fun," he continued. "I'm not sure my wife is even aware of that."

"It will be fun for you two to watch 'Beverly Hills Housewives' for now on," Andy hilariously said.

Are you surprised by Ben's dating confession? Sound off below and check out the gallery above to see more surprising celebrity couples!