Gigi Hadid is bringing out the big guns for her "Lip Sync Battle" performance!

The 20-year-old model is the latest star to battle it out on the Spike TV show, and on Thursday's episode, she goes head to head with Tyler Posey in one memorable performance.

In a preview from the new episode, Gigi takes the stage wearing a skin-tight latex catsuit for a performance to the Backstreet Boys' hit "Larger Than Life." 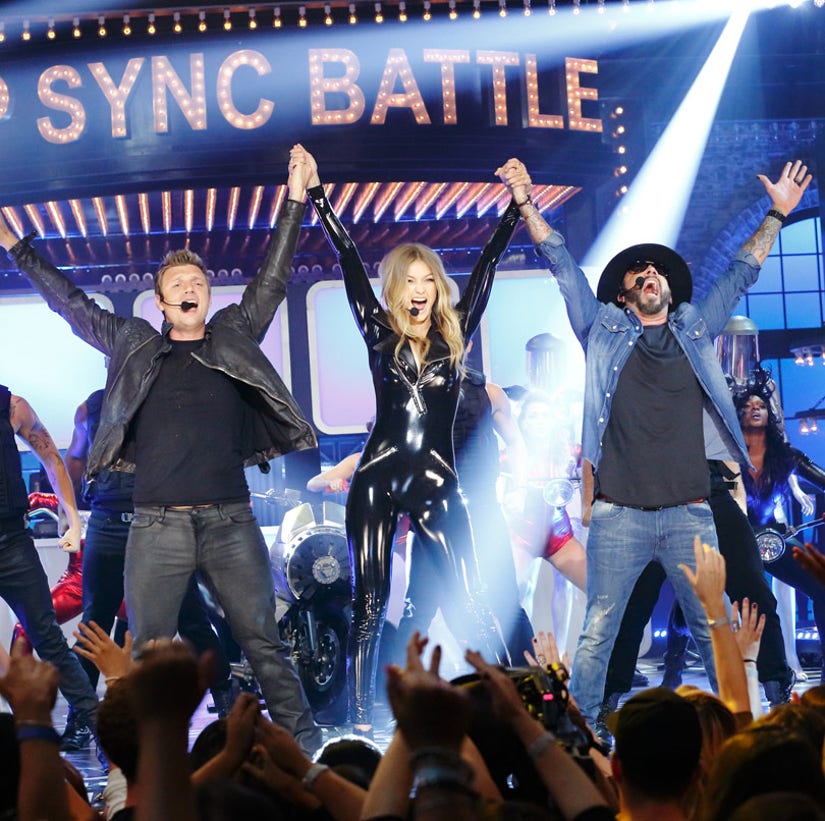 During the song, the blonde beauty gets some help from special guests Nick Carter and A.J. McLean, who join her onstage as the crowd goes crazy for the former boy banders!

It looks like the "Teen Wolf" star will really have his work cut out for him when it comes to defeating the Victoria's Secret rookie.

Watch the full preview above and catch Gigi on "Lip Sync Battle" when it airs Thursday at 10 pm on Spike! 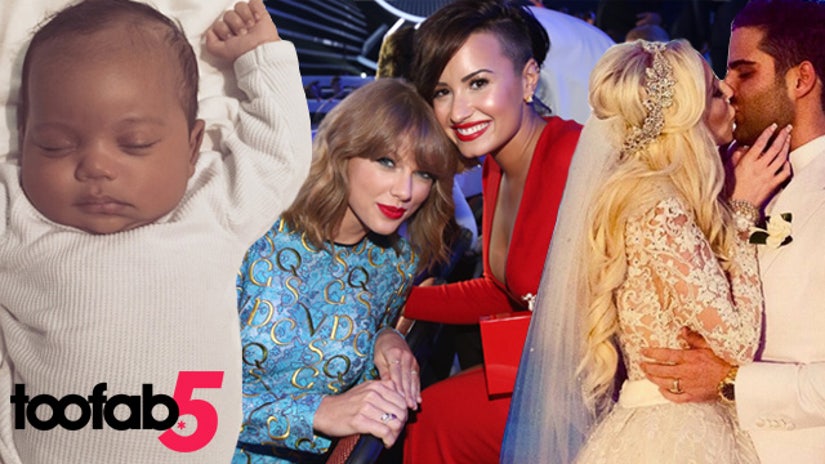