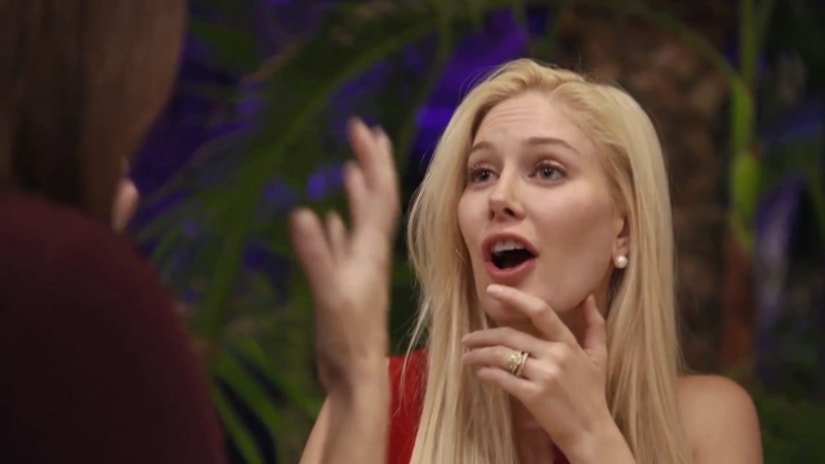 The MTV alum and her mom, Denise, will attempt to fix their fractured relationship on the new Lifetime series, "The Mother/Daughter Experiment: Celebrity Edition" -- but in a sneak peek at tonight's premiere, she's anything but ready for a therapy session.

Some backstory: Heidi and her mother were estranged for over a year and a half, after Montag's mom spoke out about her daughter's extensive plastic surgery on "The Hills." But Denise isn't the only one in the house the 29-year-old reality pro has an issue with. In the premiere's opening moments, she and "Bad Girls Club" star Natalie Nunn also get into it over Heidi's surgery -- something the show's doc is not having.

In the first group meeting, Dr. Debbie Magids stresses the importance of repairing the mother/daughter dynamic.

"In order to walk back out those doors in a better space, you have to be able to recognize your role and responsibility in the problem," Dr. Debbie Magids tells the women. "If you don't repair this relationship, it will be the biggest regret of your lives."

The camera cuts to Heidi, drink in hand, as she looks annoyed by the whole conversation.

"And this nonsense that all took place when you all came in, there will be no room that that here," Magids continues, referencing the near-brawl between Montag and Nunn earlier in the evening.

It's here when Heidi snaps.

"What does that mean? I'd like you to clarify that," Montag shoots back. "I don't really appreciate you saying that to the entire group."

Magids -- who Heidi dubs "Debbie Downer" -- asks the other ladies to head to dinner, while she has a one-on-one chat with the ballsy blonde. As they exit, we get a quick confessional from mom Denise, who calls her daughter "intoxicated."

"I feel like that was highly inappropriate and unnecessary," Montag tells Debbie, her words slurring. "You're talking s--t to me. I'm here to deal with my mom and I don't appreciate your condescending attitude and you talking s--t to me and about me in front of the group, thank you so f--king much!"

Trust us when we say this isn't the worst of the episode for Heidi, who is later seen puking after clearly having too much.

See another altercation with her mom below:

See it all go down when "The Mother/Daughter Experiment: Celebrity Edition" premieres Tuesday March 1st 10/9c on Lifetime.

Watch our interview with Heidi about the show below: 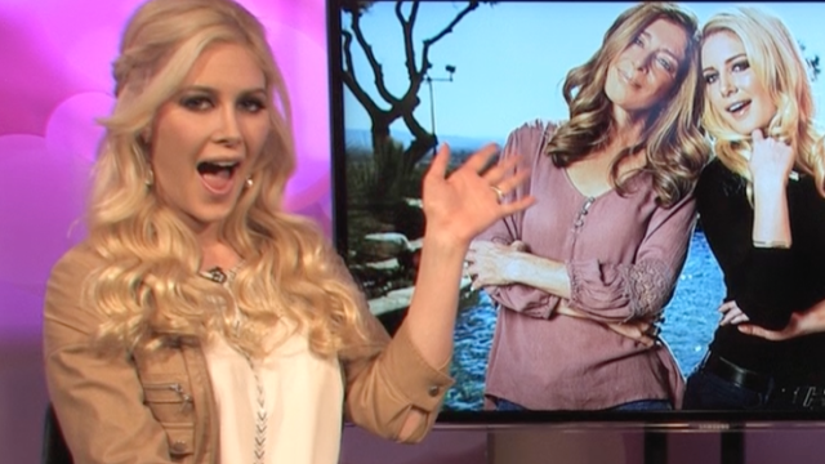