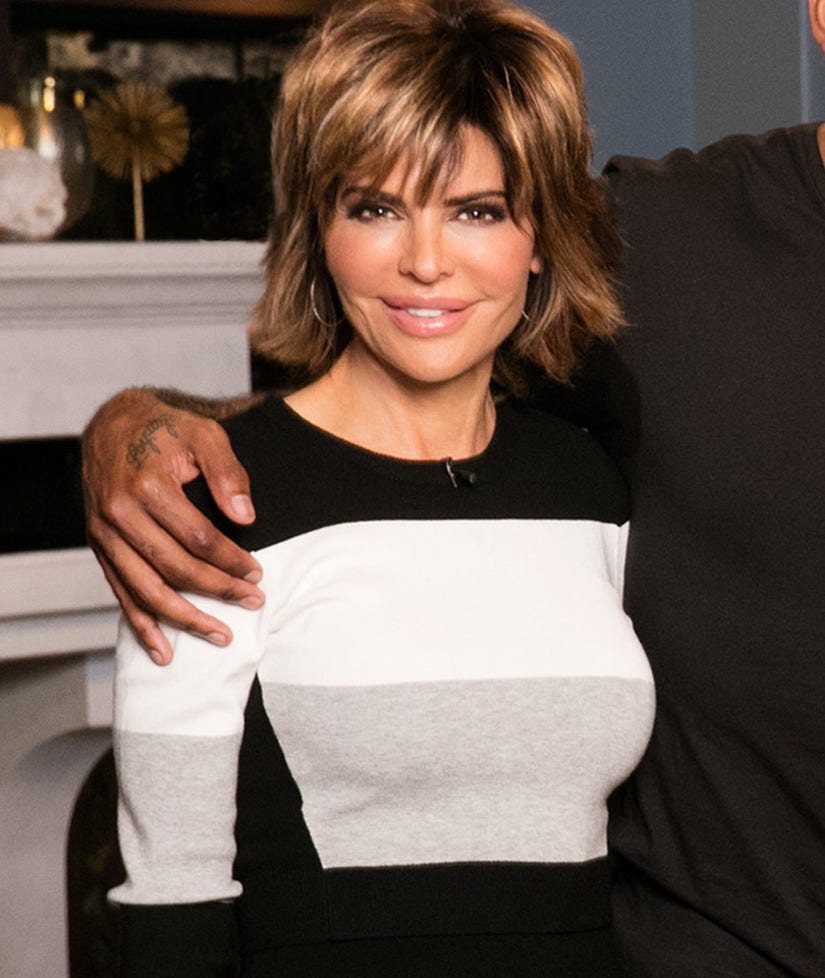 Now that Brandi Glanville isn't a regular on "Real Housewives of Beverly Hills," there isn't nearly as much drama -- and even the stars realize it.

On the upcoming episode of "Kocktails With Khloe," Lisa Rinna admits that it's been "harder" to make good reality TV without the outspoken reality star.

"I think it's been harder to not have her on because she was so easy to play off of. She really was. All you had to do was hit the ball back. That's the truth," she explains. "She knows that genre, she knows what she needs to do, she plays the game."

"Once she was gone, I knew we would all have to create something between all of us. We all really liked each other, so it made it much more difficult," she adds. "Even though she's out there and does some crazy things, don't we all, I missed her ... and then I didn't. I really appreciate more reality-based reality. Brandi Glanville does her thing."

Despite the semi-compliment, the "Days Of Our Lives" alum still doesn't agree with everything Brandi does.

"I had a moment recently where she was talking about people I work with, and I just don't like that," she declares. "It's like, 'Don't call people nasty names out in the world. You just don't need to.'"

It's clear that these former costars still have some bad blood. Last month, Rinna took to Twitter to put in her two cents about Glanville's nasty comments about Lisa Vanderpump and Kyle Richards.

"Those bitches are cowards," Brandi said on her "Brandi Glanville Unfiltered" podcast. "They're gonna talk about people that can't defend themselves because they don't want to talk about each other."

While Lisa and Kyle didn't comment, Rinna defended her pals by saying, "Shut up @BrandiGlanville leave @LisaVanderpump and @KyleRichards alone. Use your podcast to educate and inspire people. Move on baby."

We have a feeling this feud is just heating up!

Check out Rinna's full interview on "Kocktails with Khloe" on Wednesday, March 2 at 10pm ET/PT on FYI.