The "American Idol" star stopped by "The Wendy Williams Show" on Thursday, where she opened up about her on-again-off-again relationship with Casper Smart ... and Mariah Carey's shady words about her.

"Last time you were here, you said you were totally single," Wendy says to J.Lo in the clip. 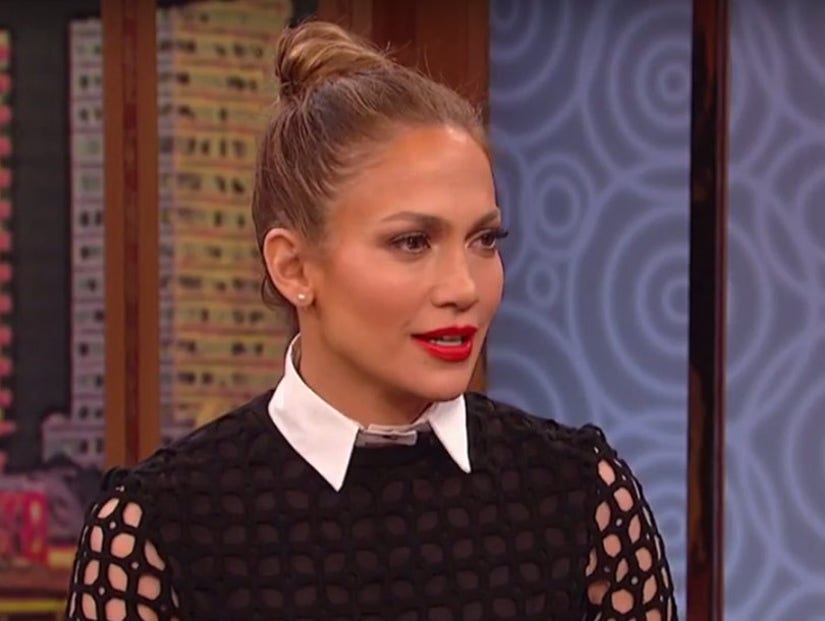 The conversation starts to get a bit awkward when Williams says how she "imagines" their breakup going ... revealing that she pictures Jennifer throwing vases and kicking Casper out of her house.

While Lopez wouldn't answer if she's dated other people during their breakups, Jen did confirm that she and Casper are officially back together. "Yeah, everything is good," she confesses.

The convo later turns to Jennifer's Las Vegas residency, which leads to fellow Sin City diva Mariah Carey's now-infamous diss about the "Idol" judge. In case you forgot, Mimi was once asked what she thought about J.Lo back in the day. Her response: "I don't know her."

"She does say that … she's forgetful I guess," Jenny gamely replies when pressed by Williams. "We've met many times. I don't know her that well."

What do you think about Lopez's candid comments? Sound off below and check out the gallery above to see more pop stars then and now!