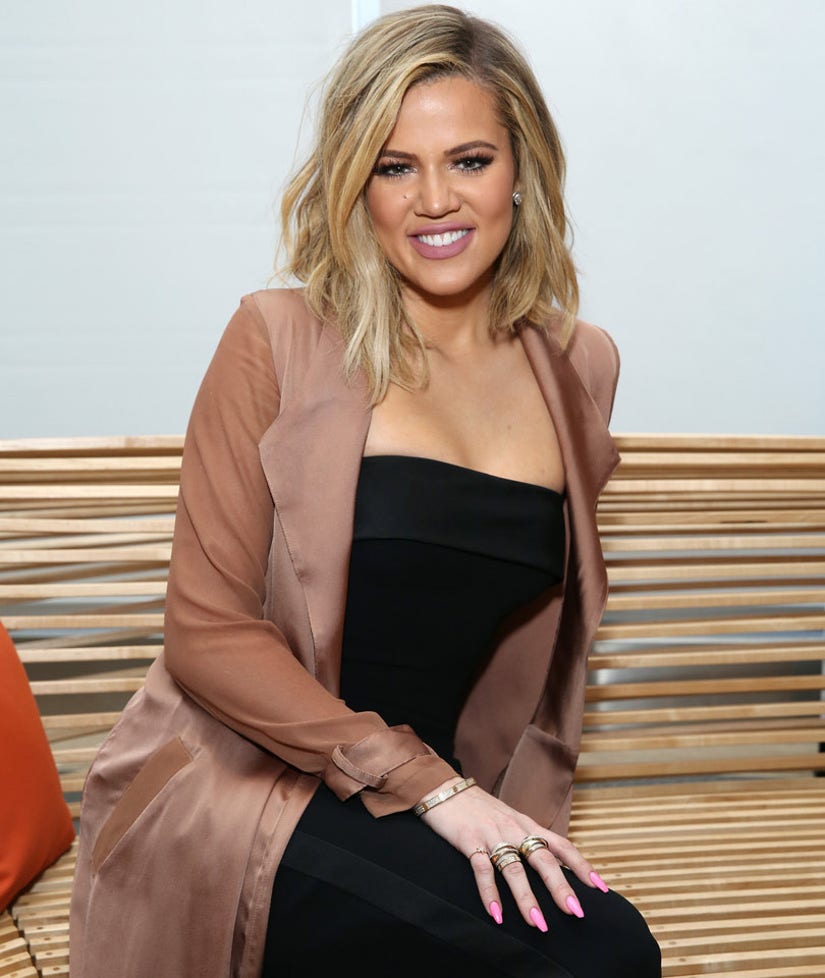 Khloe Kardashian still remembers what life was like for her family during O.J. Simpson's 1995 murder trial.

The reality TV star got extremely candid about how her family was treated during the high-profile case, admitting that even cops had it out for her siblings and parents back then.

That's probably because Khloe, Kim and Kourtney Kardashian's father, Robert Kardashian, was a part of the so-called "Dream Team" who got O.J. off while accusing the Los Angeles Police Department of racism.

"My sisters [Kourtney and Kim Kardashian], who are older than me, they would be in the courtroom with my dad [Robert Kardashian] all the time," the 31-year-old reality star on Wednesday's "Kocktails with Khloe" episode.

"They have more information, but even if I would get pulled over, the cops hated us 'cause my dad was defending O.J. Simpson," she revealed. 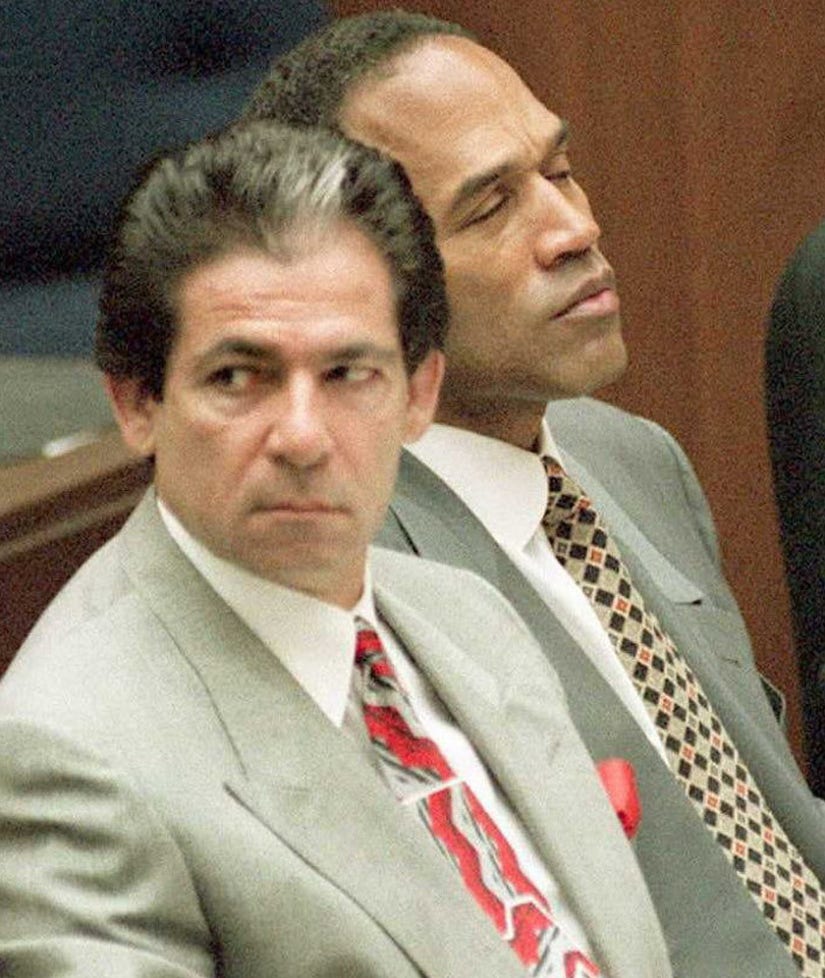 But it wasn't just the LAPD, as Khloe says the Kardashians were generally despised by much of the American public.

"[Our] cars [would] get keyed, like, with 'guilty' all over it. People would not allow us to eat at their establishments," she continued. "But cops hated us. Like if they would run our plates, we would get pulled over for anything and everything."

Those affected by the trail, including the Kardashians, have been re-living Simpson's murder case thanks to FX's hit series, "The People v. O.J. Simpson: American Crime Story."

What do you think about Khloe's candid comments? Sound off below and check out the gallery above to see more of the Kardashian family's hottest shots!