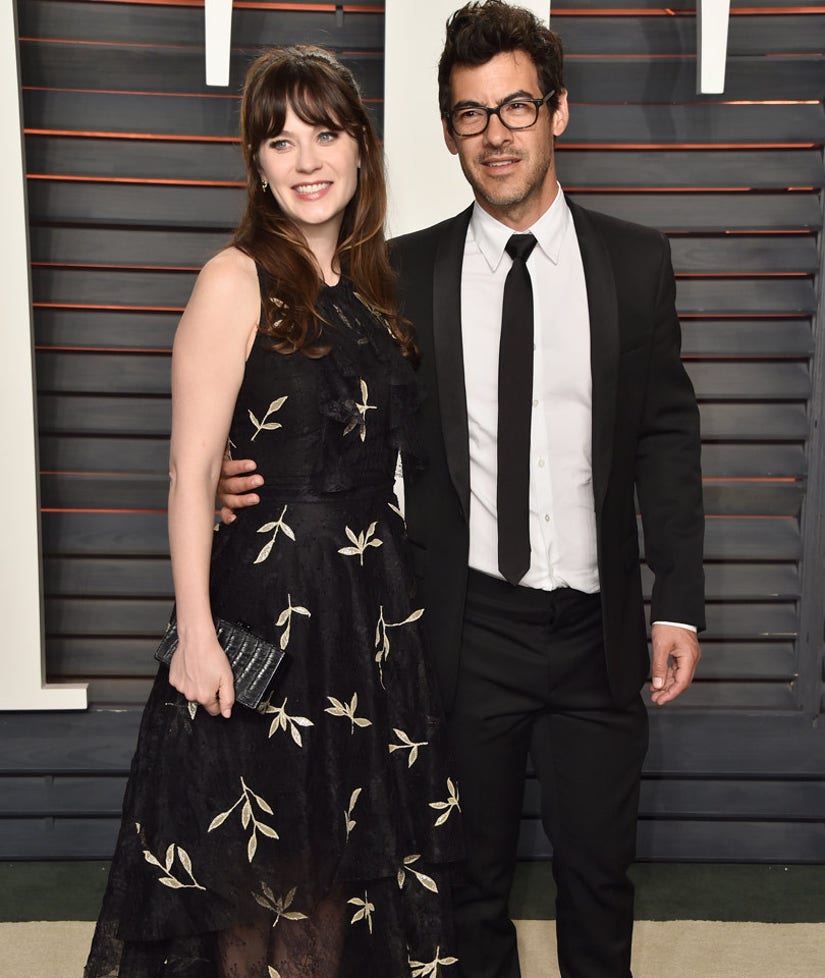 Zooey Deschanel isn't showing fans photos of her daughter, but she is opening up about the meaning behind her unusual name.

"Her name is Elsie Otter," the "New Girl" star tells Ellen DeGeneres on today's show. "Otter like the otter?" the talk show host asks. "Is that a family name?"

"In the sense that we're all mammals," the actress jokes. "No, we thought Elsie is kind of a classic name. A lot of people have grandmas and aunts name Elsie. And then we were like, the middle name can be a little bit wild."

The proud mom goes on to explain that the moniker was inspired by her and husband Jacob Pechenik's love of animals. "We love otters because they're so cute and playful and fun ... And they're really smart."

Born in late July in Austin, Texas, Elsie is the first child for the pair, who announced both their marriage and their daughter's birth in August.

Deschanel can't help but gush about their little one, who is now seven months old.

Watch the clip to hear more about baby Elise Otter!