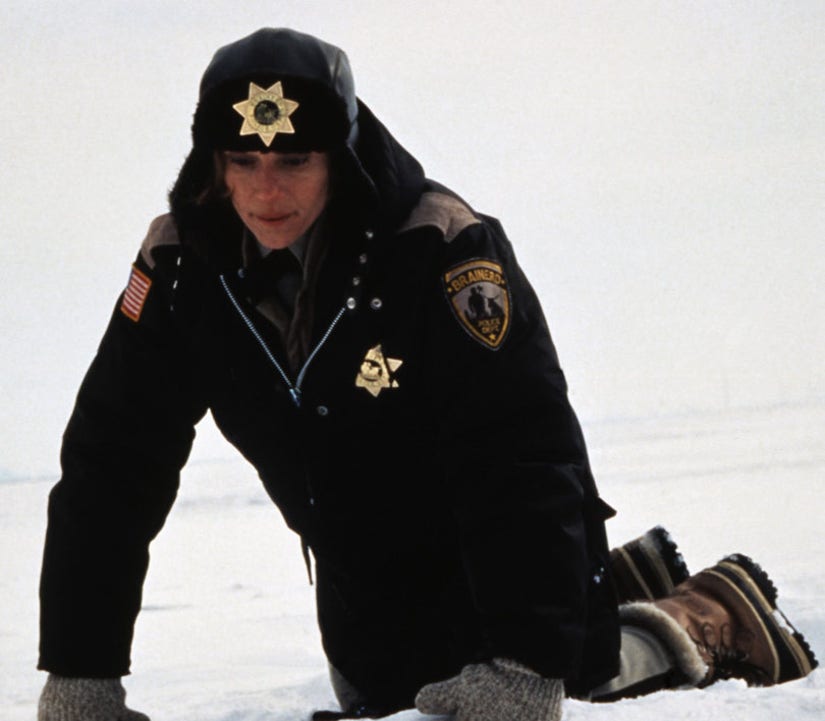 Can you believe it's been 20 years since "Fargo," the darkly comical detective thriller that turned filmmakers Joel and Ethan Coen into Hollywood sensations, hit theaters?!

Winner of two Oscars, and nominated for another five, "Fargo" tells the story of pregnant police chief Marge Gunderson (Frances McDormand) and a gruesome case she struggles to crack.

The fiasco revolves around Jerry Lundegaard (William H. Macy), a shifty car salesman who devises the scam of a lifetime. He hires two criminals (Steve Buscemi and Peter Stormare) to abduct his wife Jean (Kristin Rudrüd). The goal: get her wealthy father Wade (Harve Presnell) to pay an $80,000 ransom, which Jerry intends to split with the "kidnappers."

A string of grisly murders attracts Marge's attention, and as she presses closer and closer to the truth, Jerry witnesses all his schemes unraveling around him.

On top of the Coen brothers' Oscar-winning screenplay, it was the performances that really turned this movie into the legend it is today.

McDormand (above), who by the time this movie came out had already been married to Joel for 12 years, was magnificent as an outwardly cheerful bumpkin with a sharp mind and a core of steel. That second Oscar went to her. Who says nepotism can't work out? 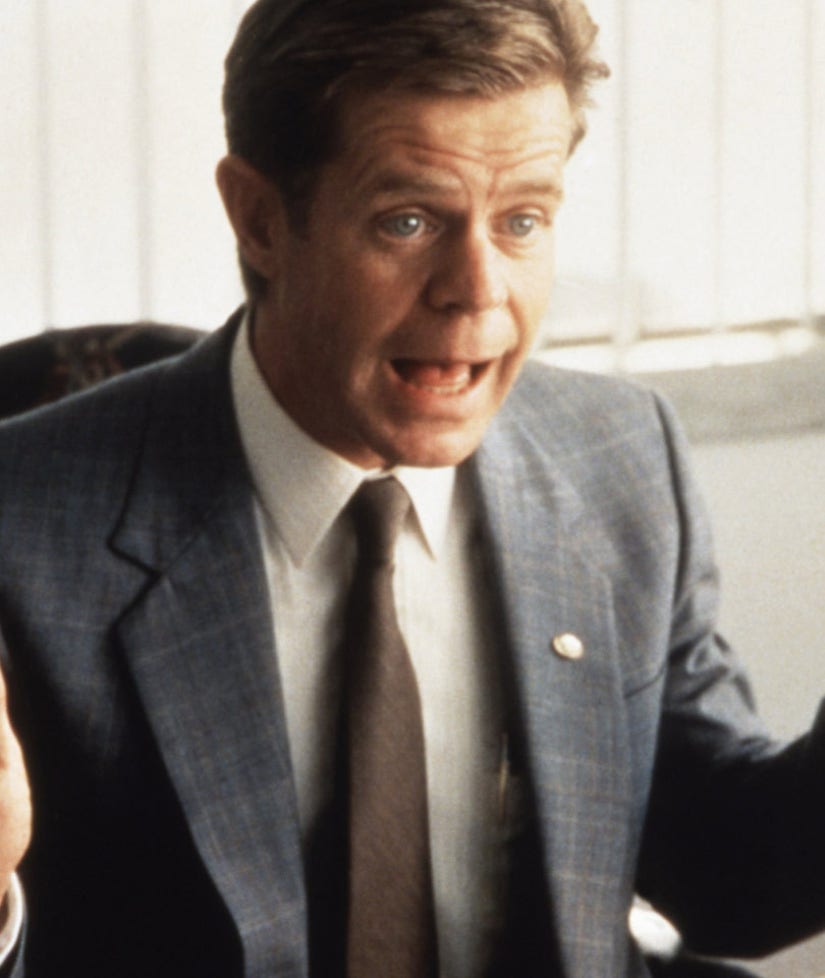 Macy earned a well-deserved Oscar nod for his performance too. Though he lost to Cuba Gooding, Jr. for "Jerry Maguire," Macy nailed every anxious tic of an amateur criminal who quickly discovers he's in over his head.

If you've seen the movie and want more, be sure to check out FX's spin-off anthology series of the same name.

And, of course, don't forget to click "Launch Gallery" above to see what the original movie's cast has gotten up to since!