HBO just released a new trailer for Season 6 of "Game of Thrones" -- finally giving us a TON of new footage to sink our teeth into before the premiere next month.

Set to James Vincent McMorrow's cover of Chris Isaak's already haunting "Wicked Game," the nearly-two-minute sneak peek gives us quite a taste of what to expect when it finally returns.

First, let's dive into Jon Snow. Actor Kit Harington recently revealed he shot scenes as a "corpse" for the new season, but added nothing more. Based on the trailer, we know at least that much is true. We only see Snow's lifeless body, at one point laying with a direwolf ... at another point, with someone's hands covering his eyes. From the looks of it, Davos takes him to Melisandre, who admits she was lying when she saw a "great victory in the flames."

Think she's still got enough juju in her to bring him back? That's the big question.

Elsewhere in the clip, we see Cersei start to get her groove back after being prisoned by the High Sparrow last season. With the Frankenstein monster of The Mountain by her side , she's ready to inflict violence on anyone who gets in her way. We also see her sharing some intimate moments with her brother, Jamie Lannister.

The Night's King makes a cameo during a quick moment with Bran, who we assume is dreaming since he's seen standing. Khaleesi is still wandering with the Dothraki, Arya is blind and poor Tommen still looks like he has no idea what he's got himself into.

"Game of Thrones" returns April 24 on HBO -- which storyline are you most excited to see play out? 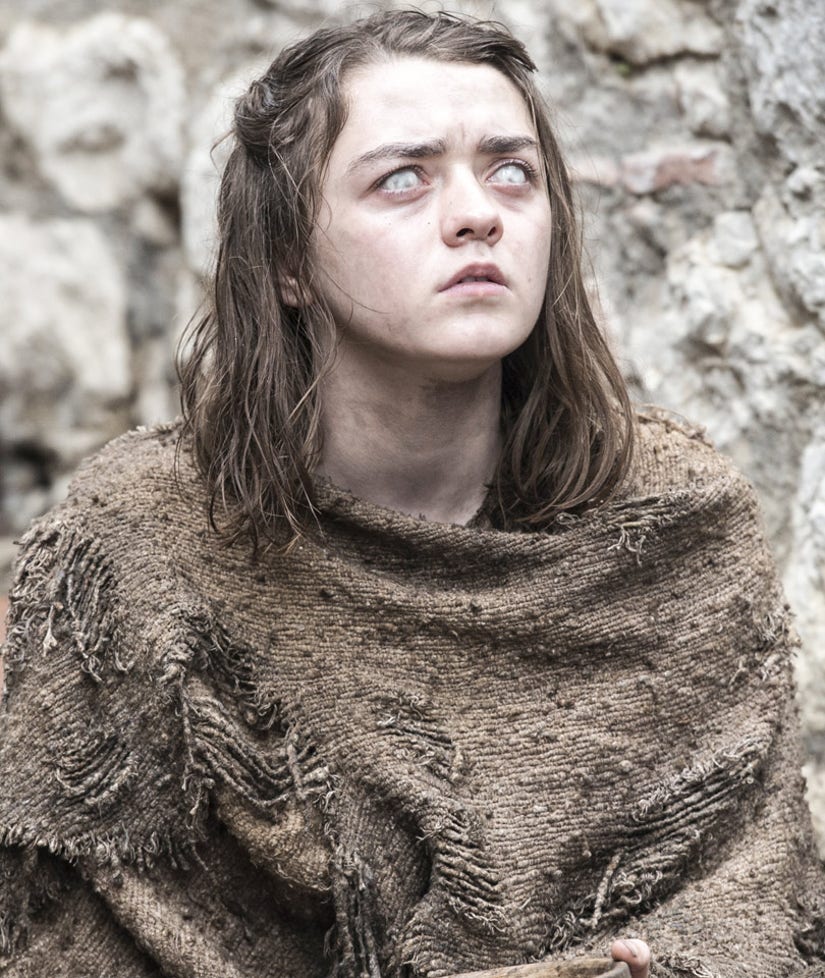