Michael Kelso and Steven Hyde are together again!

"That '70s Show" costars Ashton Kutcher and Danny Masterson have teamed up for a new sitcom on Netflix called, "The Ranch."

The series will follow the story of Colt (Kutcher) who returns home to the family's ranch in Colorado after brief stint as a semi-pro football player.

There, he reunites with his older brother Jameson (Masterson) and his father, Beau (Sam Elliot), who he hasn't seen in over 15 years.

Check out the clip above for a sneak peek at Ashton and Danny's new show! 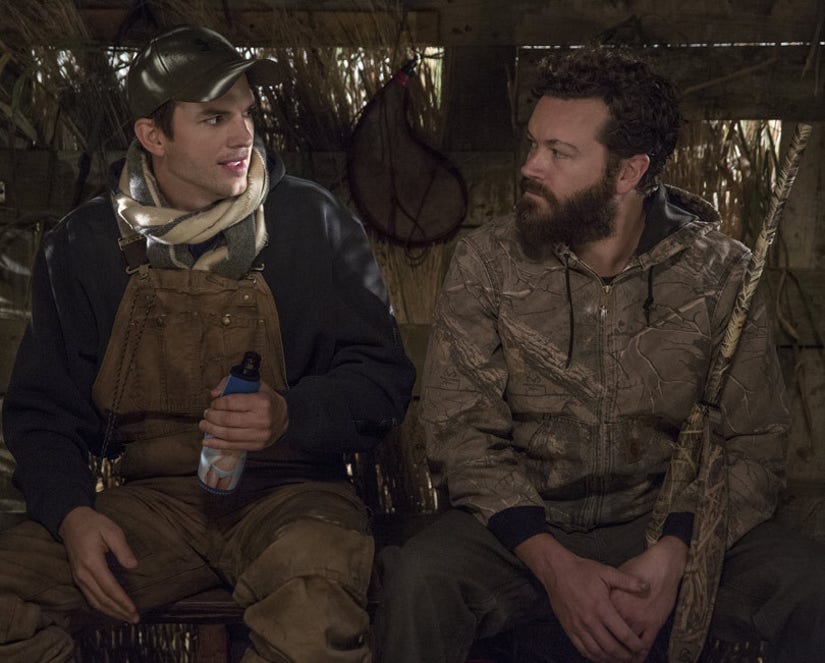 This is also the first time we've seen Kutcher and Masterson together again on the small screen in 10 years! It's crazy to think how much has changed since the duo starred on the popular Wisconsin-based comedy.

Ashton's now married to then-costar Mila Kunis and they have an adorable daughter together, Wyatt Isabelle Kutcher. Masterson is also married to actress Bijou Phillips and has a daughter named Fianna Francis Masterson.

Are you excited for the new Netflix show? Sound off below and check out the gallery above to see more "That '70s Show" stars then and now!