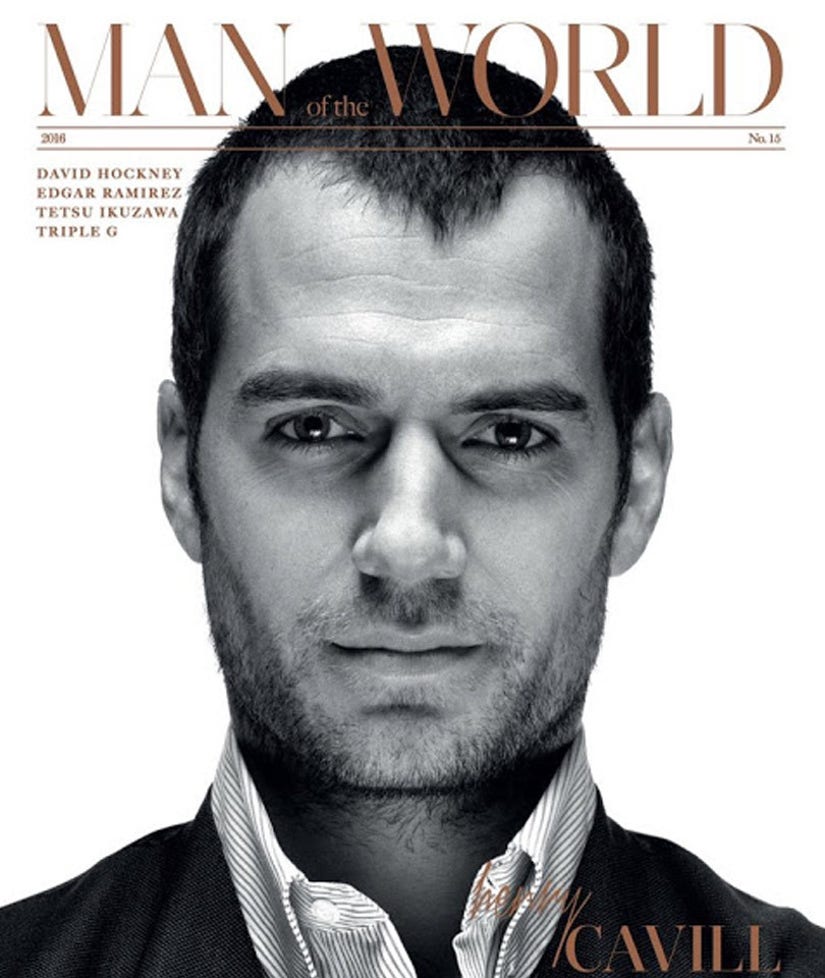 Superman's had some super paydays in his career ... but should he really be talking about them?

Henry Cavill opened up about his lavish lifestyle in the new issue of Man of the World, where he gets incredibly candid about making movies for the money and the many ways he spends that killer coin. While some in the Twittersphere see the interview as refreshingly honest, others think he probably should have kept his mouth shut.

"I'm slightly wary of saying this, because it can be frowned upon, certainly by members of my community and people outside my community … but I'm not just doing this for the art," he says of acting. "The money's fantastic and that's something which I deem — and again, it is frowned upon — very important."

Sounds like Henry was at least anticipating some sort of backlash with these comments, but that didn't stop him from dropping some serious truth.

"You've got to enjoy life! I mean, you've got to," he continues. "When I'm making money I'm spending it on nice stuff, whether that be lavish holidays for me and my friends or just seeing something and going in a shop and saying, 'Yeah, I want that for the house,' and buying it."

"Spending money on my friends, buying dinner for everyone, drinks for everyone, it's a nice place to be, and I like people to feel cared for," he continues.

Then there's this: "People will be calling me a c--k as they're reading this, but travel's great as long as you're going first class."

"I mean, traveling to New Zealand in economy, it sucks," he goes on. "Especially if you're over six feet. But first class? I'm not going to ever pretend to be coy about that. I love it."

Look, he's not wrong. First class is amazing, long trips in economy can be cumbersome, buying people gifts always feels nice and being able to buy whatever the hell you want would be amazing. But, at the same time, do you want to hear a famous celebrity talking about how much money they make and how great it is to spend it? Didn't think so.

What do you make of his latest interview? Sound off below!