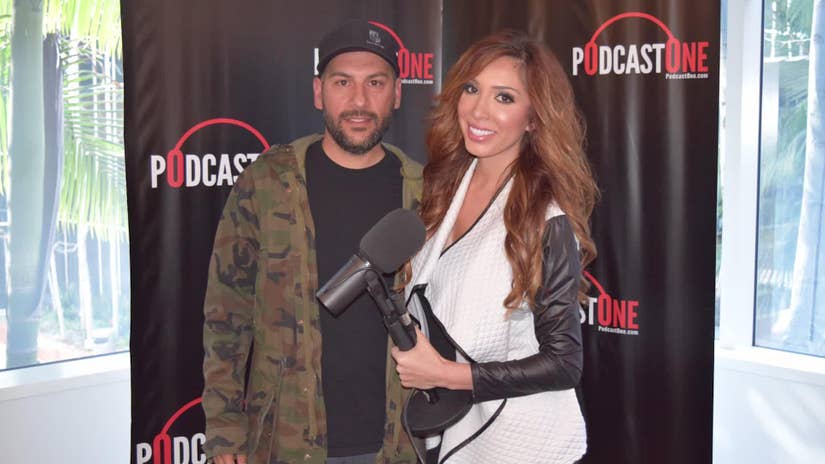 In an exclusive clip from a new interview with The Nik Richie Podcast, the "Teen Mom OG" star compares herself to Kim Kardashian -- and says she's "surpassed" the queen of reality television in many ways.

"Everything with you is a story, it gets picked up no matter what we do," Richie tells her while talking about her business ventures. "You are like Kim Kardashian. Anything Kim Kardashian says, automatic news. Do you put yourself into that category of Kardashian?"

Her answer is very telling.

"I've been beating out Kim on a lot of things," the 24-year-old mother-of-one says.

"I think I've surpassed her in certain aspects," the "Back Door Mom" star says. "Then again, I conduct myself and my brand in a different way and my life in a very different journey."

"I think I'm doing very well, if not better," she adds.

Unfortunately, Farrah doesn't get into specifics with her Kim comparison -- but we'd love to see whatever statistics she's looking at! 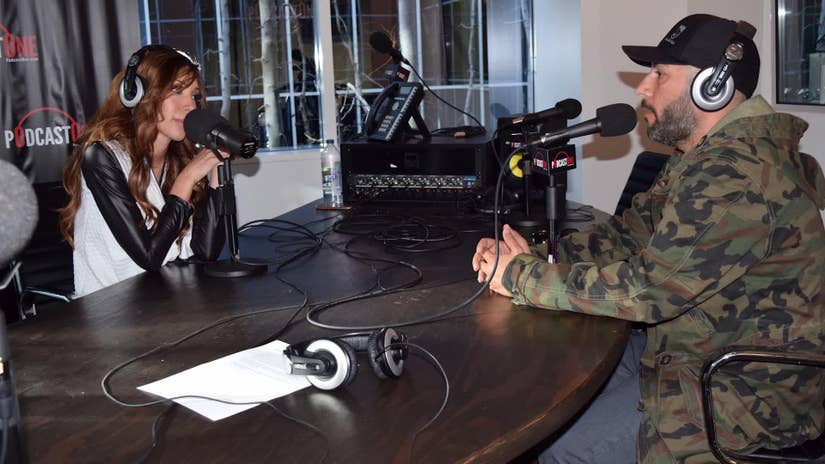 Later in the show, Richie asks Abraham if she considers herself a "sociopath."

While Abraham didn't know what the word meant, the host followed up the Q by asking if she thinks she's "self absorbed" -- and again, her answer says volumes.

"No, I'm not self absorbed," she says flatly, before giving herself major props. "I think, now I do acting and I'm doing films and stuff and people say I'm so selfless and that's why I'm so good at acting and they can't even believe it."

The full interview with Farrah drops tomorrow on PodcastOne.