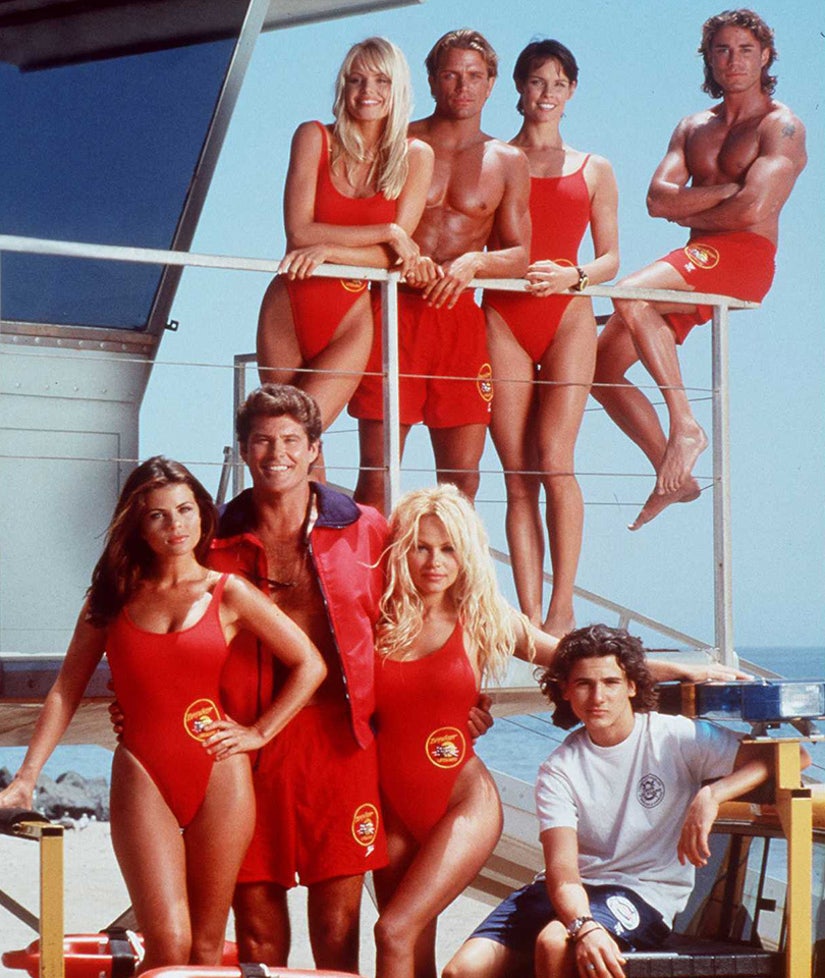 The stars of "Baywatch" are about to take on something they never expected: A sharknado!

After playing Ian Ziering's father, Gilbert Grayson Shepard, in the third film of the SyFy franchise, David Hasselhoff will be joined by two of his beach babe costars in "Sharknado 4."

Both Gena Lee Nolin (aka "Neely") and Alexandra Paul (aka "Stephanie Holden") will appear alongside The Hoff in the flick -- and they just shared the first photos from their reunion.

"Home..... #Location #slomo #scriptchanges #greatpeople #family #alwaysfunwiththem," Nolin captioned the pic below, referencing the now-legendary slow-motion runs down the beach the "Baywatch" stars made back in the day. 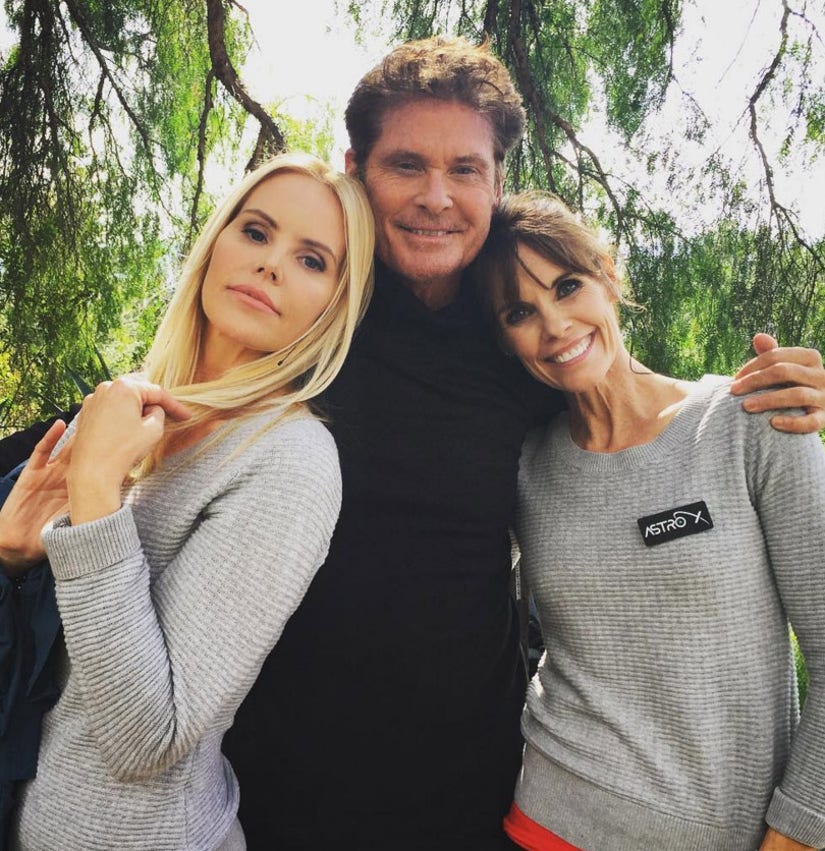 "It was wonderful to work with David and Gena again," Paul tells toofab in an exclusive statement. This is the first time they'll share the screen again since "Baywatch: Hawaiian Wedding" back in 2003.

"We lifeguards have tackled sharks off the shores of California, but can we survive them when they come from the air? Hmmm....you'll have to see the movie," Paul also teases of her role in the film.

According to Deadline, the fourth installment will take place five years after the events of "Sharknado: Oh Hell No," all of which have been "sharknado-free." 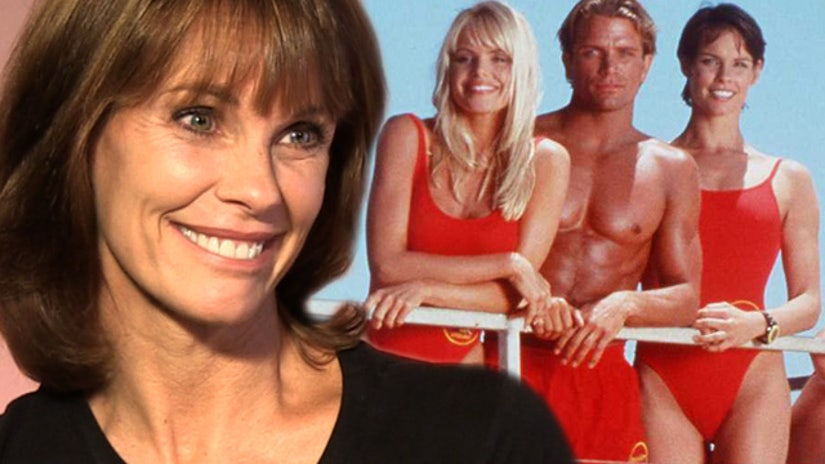