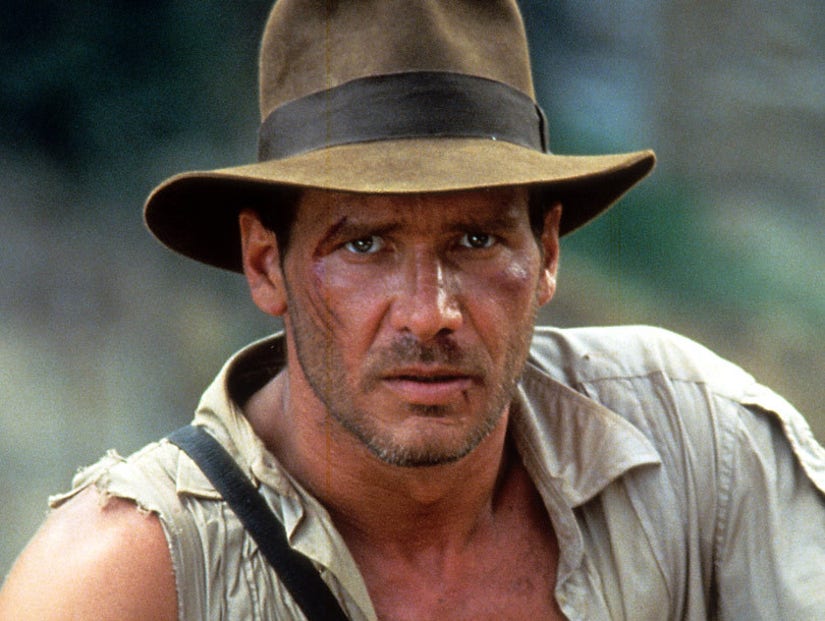 Don't count him out just yet!

After reprising his beloved role as Han Solo in "Star Wars: The Force Awakens" last year, Harrison Ford will bring another classic character back to the big screen. Yep, Indiana Jones will once again whip his way into theaters.

Disney announced the big news this morning, confirming that Steven Spielberg will once again direct and that it'll be released on July 19, 2019.

Check out the full press release below:

Indiana Jones will return to the big screen on July 19, 2019, for a fifth epic adventure in the blockbuster series. Steven Spielberg, who directed all four previous films, will helm the as-yet-untitled project with star Harrison Ford reprising his iconic role. Franchise veterans Kathleen Kennedy and Frank Marshall will produce.

"Indiana Jones is one of the greatest heroes in cinematic history, and we can't wait to bring him back to the screen in 2019,” said Alan Horn, Chairman, The Walt Disney Studios. "It's rare to have such a perfect combination of director, producers, actor and role, and we couldn't be more excited to embark on this adventure with Harrison and Steven."

Harrison will celebrate his 77th birthday just days before the next film hits theaters. Think he'll still have what it takes?

While "Kingdom of the Crystal Skull" saw Indy tie the knot with Marion Ravenwood (Karen Allen) and introduced his son Mutt, played by Shia LaBeouf, it's unclear if either will return. Considering how critically derided that film was though, we wouldn't be surprised if they don't.

What do you think? Are you happy to see Harrison step back into the role -- or would you be happier with a reboot? Sound off below!