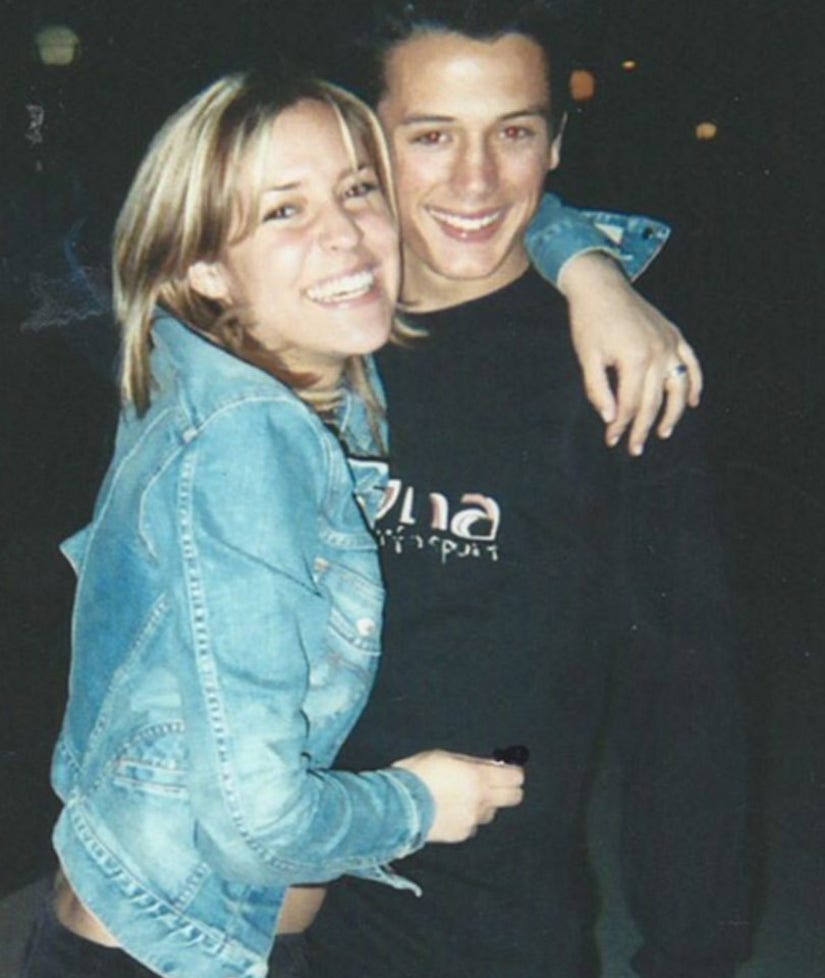 Don't believe everything you see on TV!

Kristin Cavallari admits that "Laguna Beach" producers manipulated scenes to create more drama, which ultimately led to her being dubbed the "bad girl."

In her new book, "Balancing in Heels: My Journey to Health, Happiness, and Making It All Work," the former reality star opens up her "real" relationship with Stephen Colletti (and his relationship with Lauren Conrad) and reveals why the show wasn't really real.

"The fact that I didn't take life too seriously and was a bit of a party animal didn't often put me in a good light," Cavallari writes. "On a trip to Cabo San Lucas, when Stephen and I were actually broken up, I jumped up on the bar to dance with my girlfriends. Then I kissed a guy I was seeing at the time, completely unaware of how my actions were affecting Stephen. Not one of my better moments! Then Stephen started shouting 'slut!' at me from across the bar. It was a scene. There are certainly some clips I wish I could erase from everyone's memory." 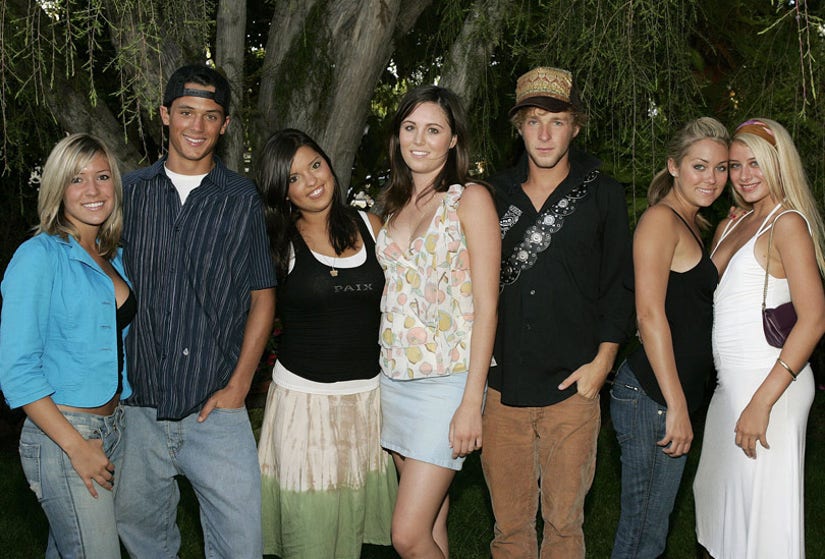 While Kristin admits that she isn't proud of her behavior on the trip, it wasn't actually as bad as it seemed. "During that same trip to Cabo, I had to go to dinner with the cast—whom I normally wouldn't go to dinner with—and Stephen was mouthing 'I love you' and being incredibly sweet to me even though we were broken up. But during editing, the producers made it seem like he was saying a lot of that to the other girl he was 'seeing' and that I was rolling my eyes at him, which wasn't the case," she continues, referring to Conrad. "Pretty deceptive! Producers also had Stephen go up to this same girl's house to hang out, which they made me believe was all on his own, so the joke was on me. Later I would find out they told him to go."

Kristin and Stephen continued to have their ups and downs, but she says their relationship was the real deal. "What Stephen and I had together was real, and that's what made me get through the producers' attempt at manipulating us," she declares. "We talked about everything the entire time. When we saw each episode, it was clear to us what was real and what was fake...but that still didn't make it easy. I think always having my guard up for those couple of years filming made me reluctant to trust men." 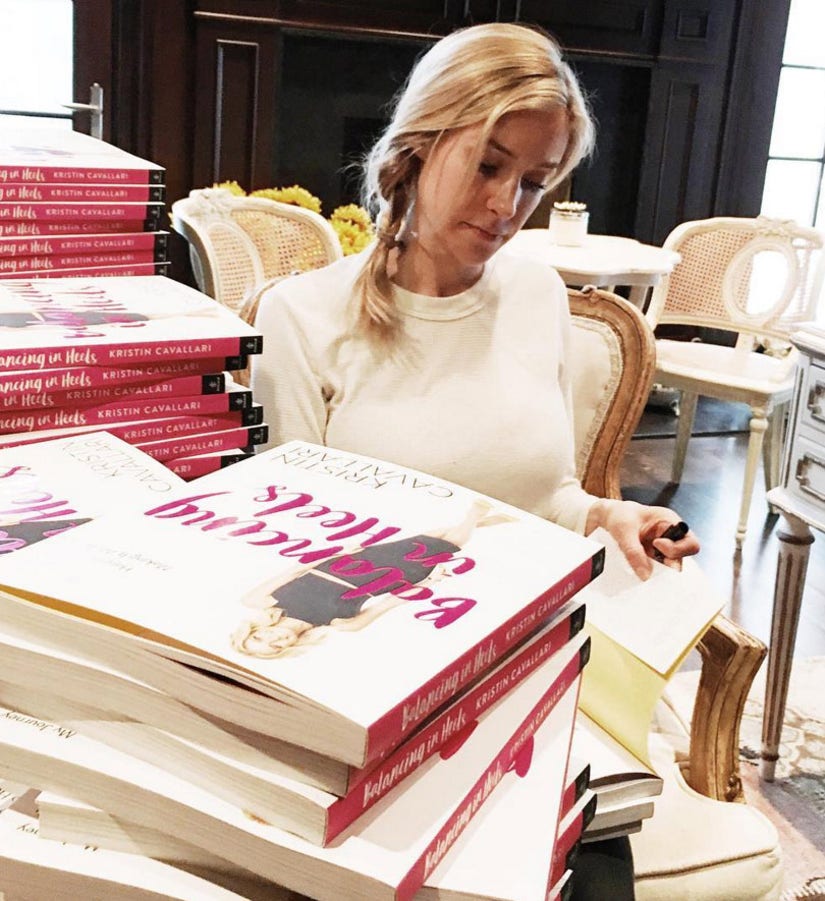 "Surprisingly, the producers had a bigger effect, as they controlled and mapped our lives more than we were aware," she writes in the book. "On one side, it seemed like the producers were trying to break us up, which was intimidating. On the other side, I was worried that my relationship with Stephen was becoming less stable, even though I knew if we hadn't been on television, he wouldn't have been spending time with another girl."

To read more, pick up Kristin's new book, "Balancing in Heels," which is available now.