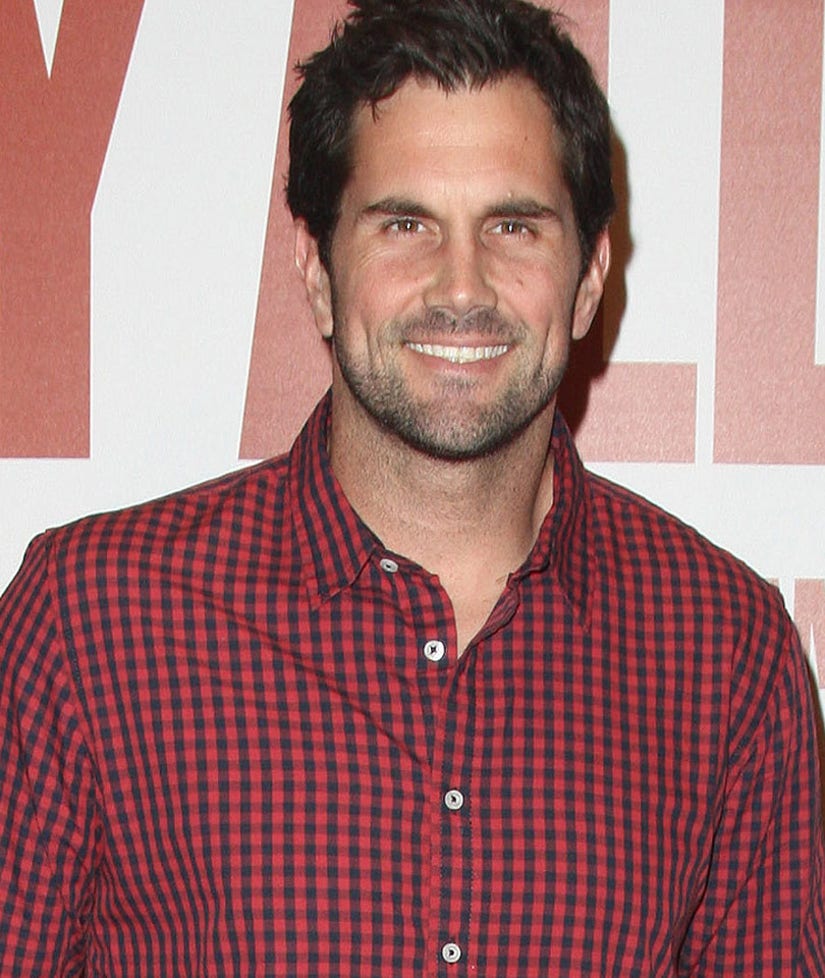 What could have been!

During an interview with Fox Sport Radio, hunky former NFL player Matt Leinart revealed that he's been approached twice to be the star of "The Bachelor", and said no both times.

The 32-year-old revealed that while he's a fan of the ABC dating series, he "respectfully declined" both offers. He says he was first approached about six or seven years ago, then again this past fall while he was walking around Manhattan Beach!

"It was so random," he said. "It was two women, and they said, 'Hey, we're looking for contestants on 'The Bachelor,' would you be interested?'" the Fox Sports analyst said, adding that he didn't think they realized he was famous in his own right.

"Usually, I can kind of tell if they knew who I was or not, but they were just walking around scouting the beach are," he continued. "It was kind of funny."

Congrats to my brother from a different mother @benhiggi on finding love on the @BachelorABC 🌹 pic.twitter.com/XyPQKVzI6N

"Congrats to my brother from a different mother @benhiggi on finding love on the @BachelorABC," he tweeted along with a silly side-by-side photo!

Do you think Matt would have been a good Bachelor? Tell toofab in the comment section below!