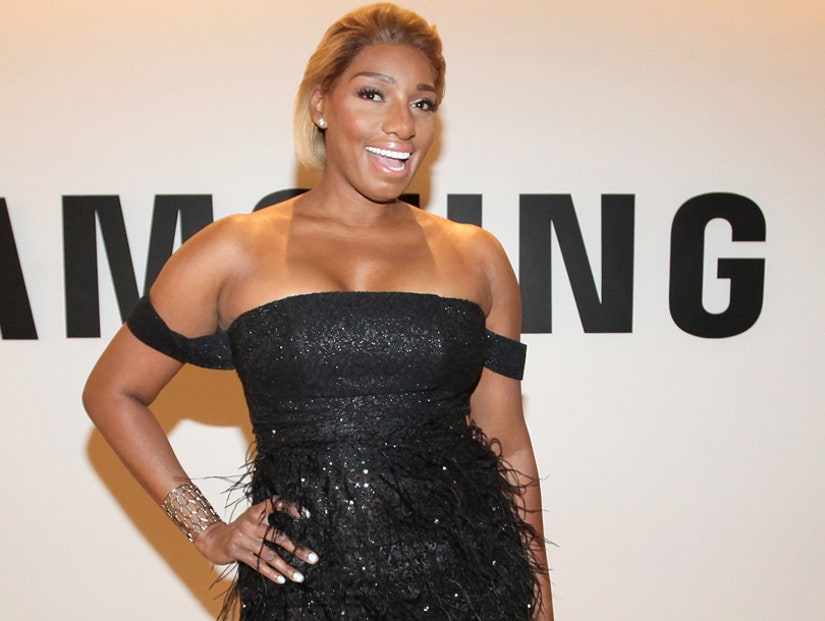 NeNe Leaks has no problem voicing her opinions!

toofab caught up with the outspoken star as she was making her way through the airport on Tuesday in Los Angeles, where Leakes revealed why she believes the former child star isn't bringing much to the table on "Real Housewives of Atlanta."

Though it seemed like the ladies got along pretty well, or at least as well as can be expected, on the hit Bravo show this season, it does look like tensions are at an all time high on next week's reunion.

"I never said I wanted her off the show," Leakes said in regards to rumors about a rivalry. "I just said she isn't a good fit for the show. But that doesn't mean I want her off."

"It's not a good thing if you don't 'fit' with the cast," she added. "I just don't think she's like the most exciting character ever. I think they thought she was going to be something that she's not. I personally like her as a person, but if I was casting, she wouldn't be my choice." 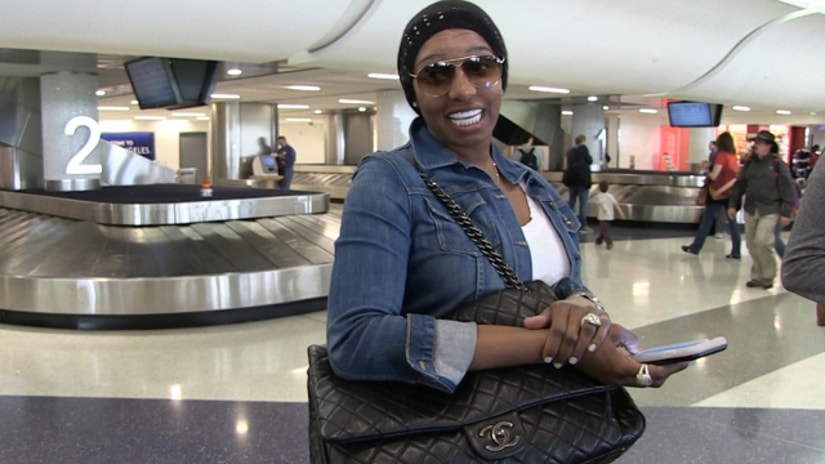 That being said, she's at least supporting Kim's appearance on another reality TV show: "Dancing with the Stars."

"It takes a lot of work, a lot of dedication," she said about filming DWTS. "If you're not a worker bee, it won't work for you."

So does NeNe think Kim has the necessary drive?

"Well, she's been working since she was a child," she told us. "I think she'll go to rehearsals."

What do you think about the "Glee" alum's candid comments? Sound off below and check out the gallery above to see more reality stars then and now!

Plus, make sure to check out the RHOA reunion show March 20th on Bravo.