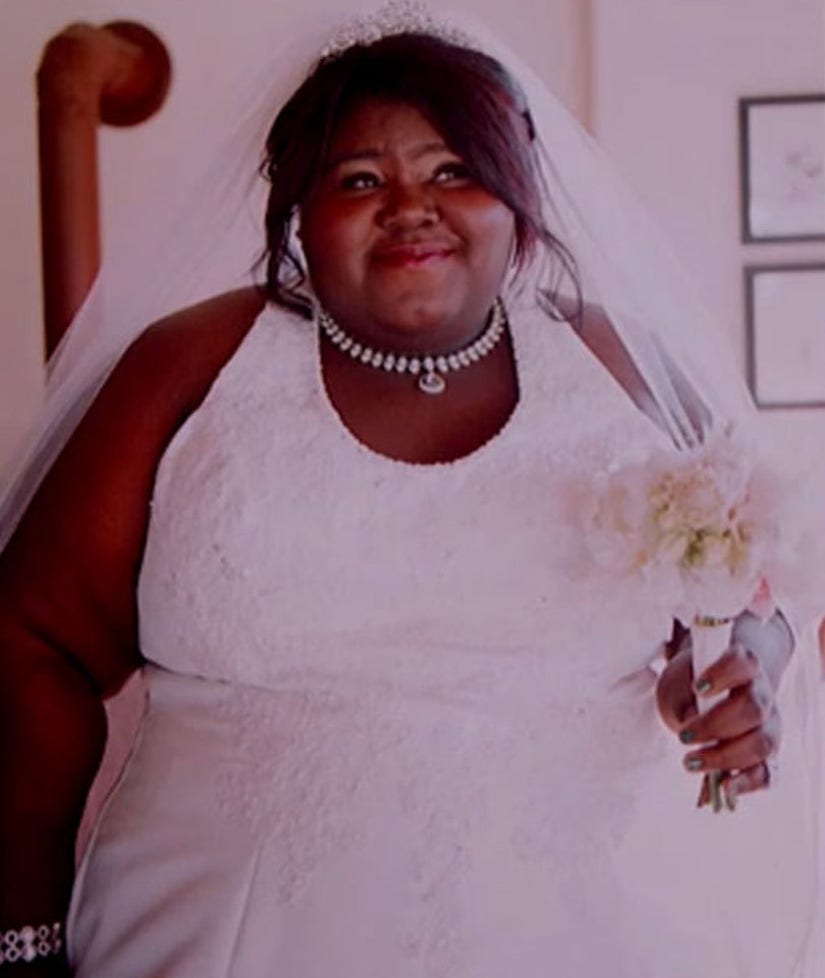 When Jimmy Kimmel was standing at the altar, he was shocked to see Gabourey Sidibe walking down the aisle!

The "Empire" star one-upped the bride at the late night host's nuptials -- but, don't worry, Jimmy's fiance, Molly McNearney, was in on the joke.

It turns out, the bride-to-be wanted to prank her man on their big day. She enlisted the actress' help by asking her to attend the event in a white wedding gown, complete with a flower bouquet and a veil.

During an appearance on "Jimmy Kimmel Live!" on Thursday, Sidibe admitted that she didn't even reveal the plan to her friend that escorted her to the ceremony. She also recalled that McNearney's family was very confused to see another bride there.

"So Molly's dad sees you and he goes to Molly and says, 'It's going to be OK, but apparently they double booked the wedding. There's another bride here,'" Kimmel explained.

"I was crying but I was crying from laughing so hard," Jimmy said. "It really was a spectacular moment."

Check out the clip below to hear the full hilarious story -- trust us, it's worth watching!