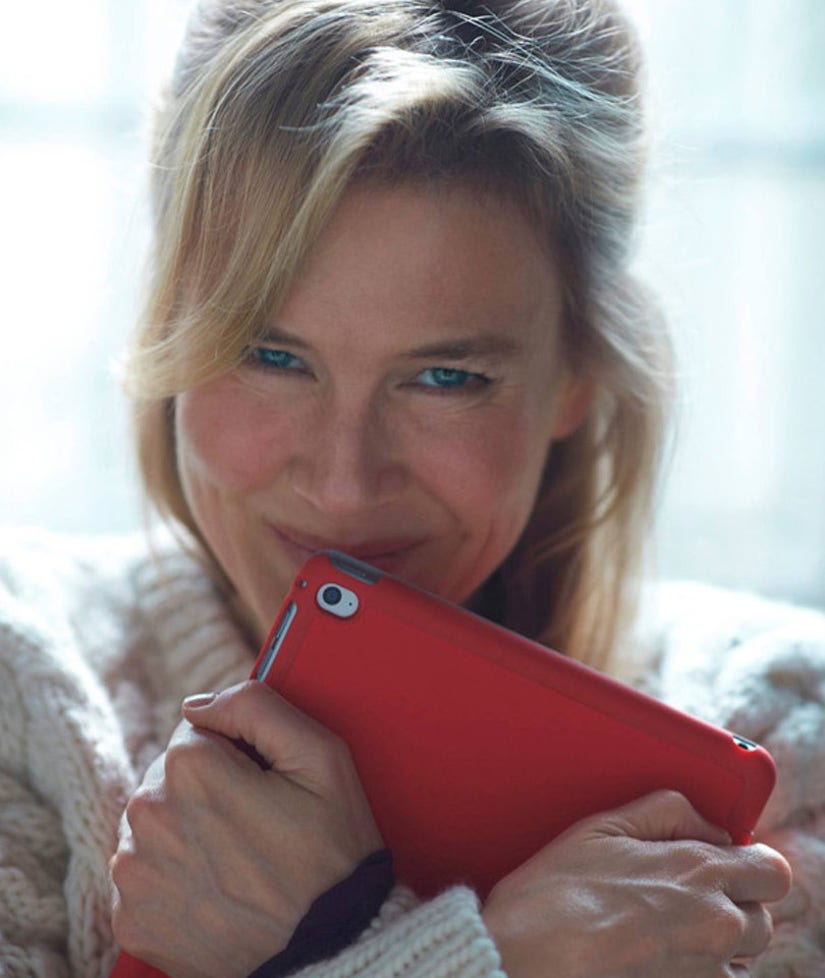 We're finally getting our first look at Renee Zellweger's return to the big screen in "Bridget Jones's Baby."

The actress stops by "The Ellen DeGeneres Show" on Wednesday, where she debuts the trailer for the highly-anticipated third installment in the movie series.

The spot starts with Bridget walking down the aisle, but it quickly cuts to a shot of the newly-single star at home by herself on her birthday.

"Still not to dwell on the negatives, the many positives to note," she says in the clip. "I'm absolutely loving my new life. I have a top job as a producer of a news program. And I'm maintaining a good relationship with ex." 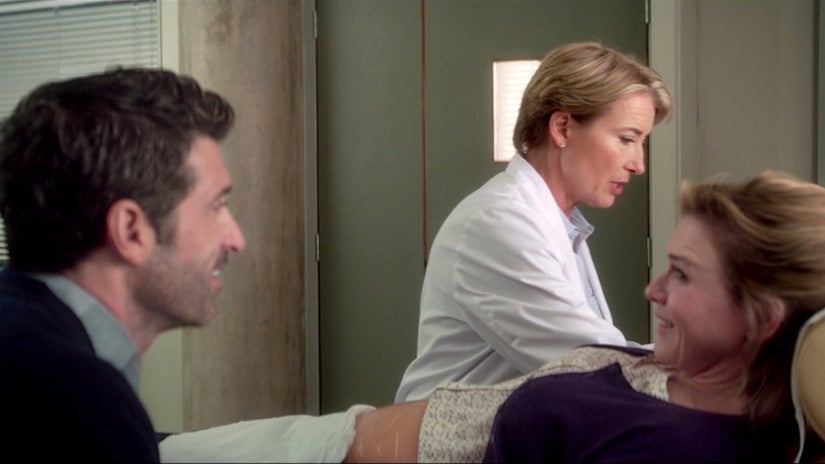 We also get a glimpse of Bridget's new love interest, played by Patrick Dempsey.

The funny Brit will be pregnant in the film, but the identity of the baby daddy remains a mystery.

Check out the clip to Bridget back in action -- it's hard to believe it's been 11 years since she appeared in "Bridget Jones: The Edge of Reason."

If you can't get enough, watch the video below to see Renee's big debut on "Ellen."

"Bridget Jones's Baby" will hit theaters on September 16 -- are you as excited as we are?!