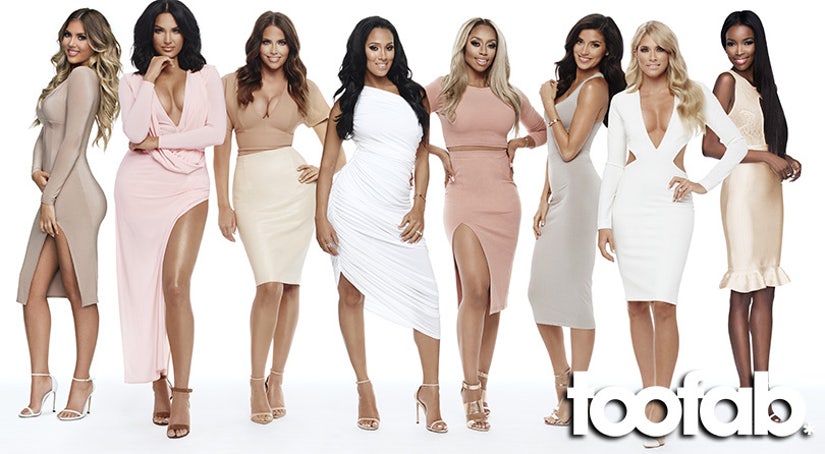 There's a new lineup coming to E!'s reality series "WAGS" -- and we've got your first look!

Pierson is a beauty and style expert with 223k followers on Instagram. She's sister to star Olivia and Natalie's cousin. According to E!, she's been linked to a player from the Tampa Bay Lightning.

As for Shipman, she's an elite Ford model who's also appeared on TV shows like "The Bold and the Beautiful" and, most recently, "Grandfathered." Tia's also been linked to a few athletes in the past, including players for the Denver Nuggets and Indianapolis Colts.

We're told Sophia will definitely shake things up, as she confronts Autumn about rumors her husband, Seyi Ajirotutu, allegedly cheated on her. Tia has some issues of her own in that department, as she "finds out that her boyfriend may not be as trustworthy as she thought."

The new season will also show Barbie plan her wedding to Sheldon Souray, something which "drives a wedge" between her and the non-married women in the cast. Elsewhere, Natalie and BF Shaun Phillips have "major ups and downs" in their relationship.