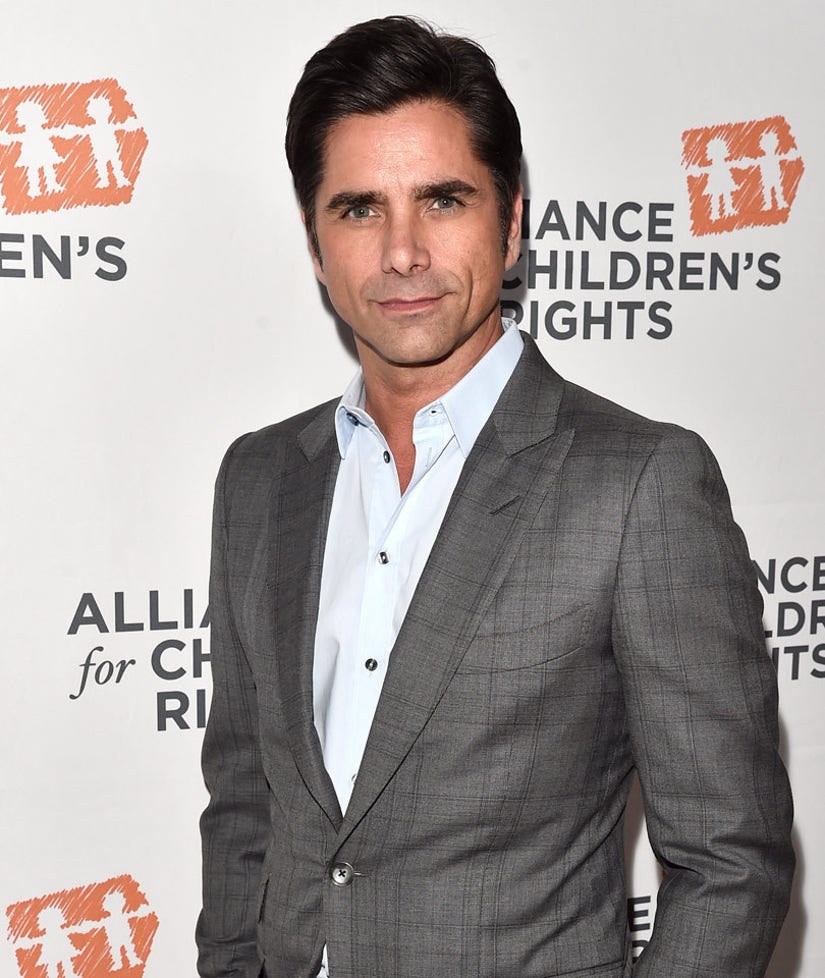 We kind of wish this wasn't an April Fool's Day prank!

Netflix and John Stamos pulled a fast one over all of us early Friday morning, when the movie streaming network dropped a new trailer for a docu-mini based on Stamos' life titled, "John Stamos: A Human, Being."

Check out the trailer below to see the "Fuller House" star's hilarious (and intriguing) faux-documentary!

"Netflix and I have partnered up to give you something very special," the actor teases in the clip. "Production is underway, but we want to give you a small taste of what's to come."

A VERY exciting new original documentary unlike any other. “John Stamos: A Human, Being” comes to Netflix April 31https://t.co/AhIVOF9xIj

"What is John Stamos? Good question," he narrates later in the clip. "Teenage heartthrob. Worldwide brand. What is a star? A bad boy? A good guy?"

With a release date of April 31st (which doesn't actually exist) it looks like this was all just a joke. Nevertheless, we're sure Stamos' fan base would LOVE to see this actually happen one day.

"Wow, I actually would enjoy this," one fan tweeted in response. "Wishing this was real," another posted about the clip.

What do you think about Netflix and John's April Fool's Day prank? Sound off below and check out the gallery above to see more men of the '90s then and now!