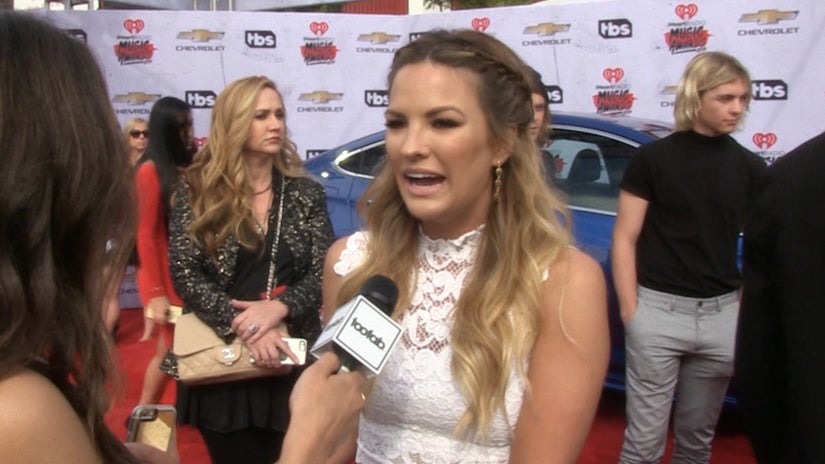 Fans will have to wait and see if JoJo Fletcher finds love next season on "The Bachelorette." But according to her on-screen BFF, Becca Tilley, she's loving life in her new role.

While rumors were swirling that Caila Quinn would take on the role, Becca admitted that she always knew it would be JoJo.

"As soon as it was all over and I found out she wasn't with Ben, I knew it was JoJo," she declared. 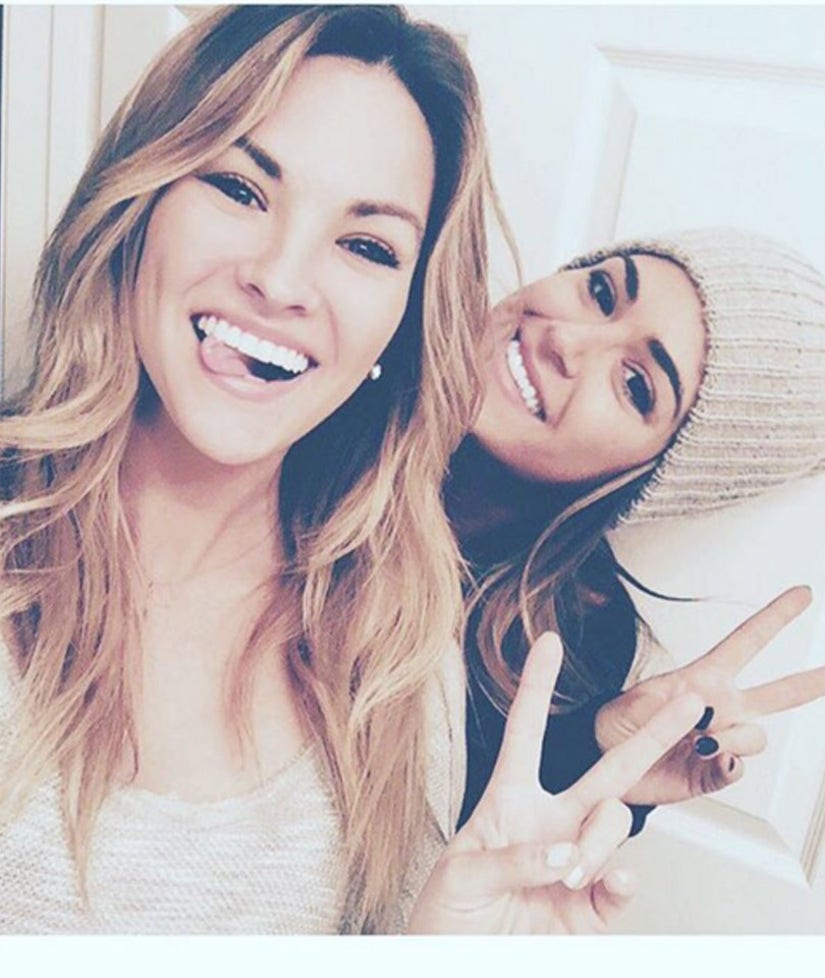 After having been on "The Bachelor" twice, the blonde beauty offered her pal some sound advice before she started filming the next season.

"Being on the other side of it, it's such a different experience because you're on your own. You're the one that's in charge," Tilley told us. "Even though I've been on twice, I didn't have a ton of [advice.] I just told her, 'Go with your gut, do what feels comfortable to you and stick with that.'"

Tilley also weighed in on the relationship between Ben Higgins and his fiance, Lauren Bushnell.

There are clearly no hard feelings between these exes! 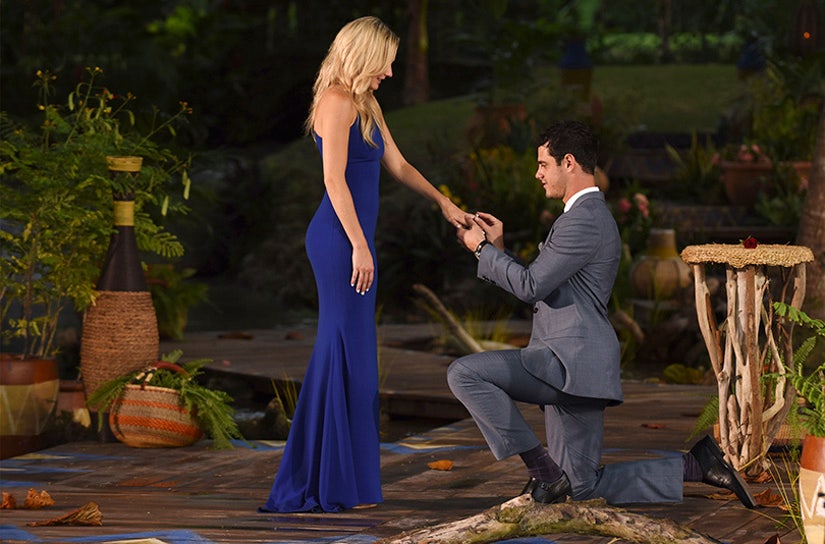 Becca didn't find love with Ben or Chris Soules, but would she try to find love one more time on TV? Check out the clip above to find out!