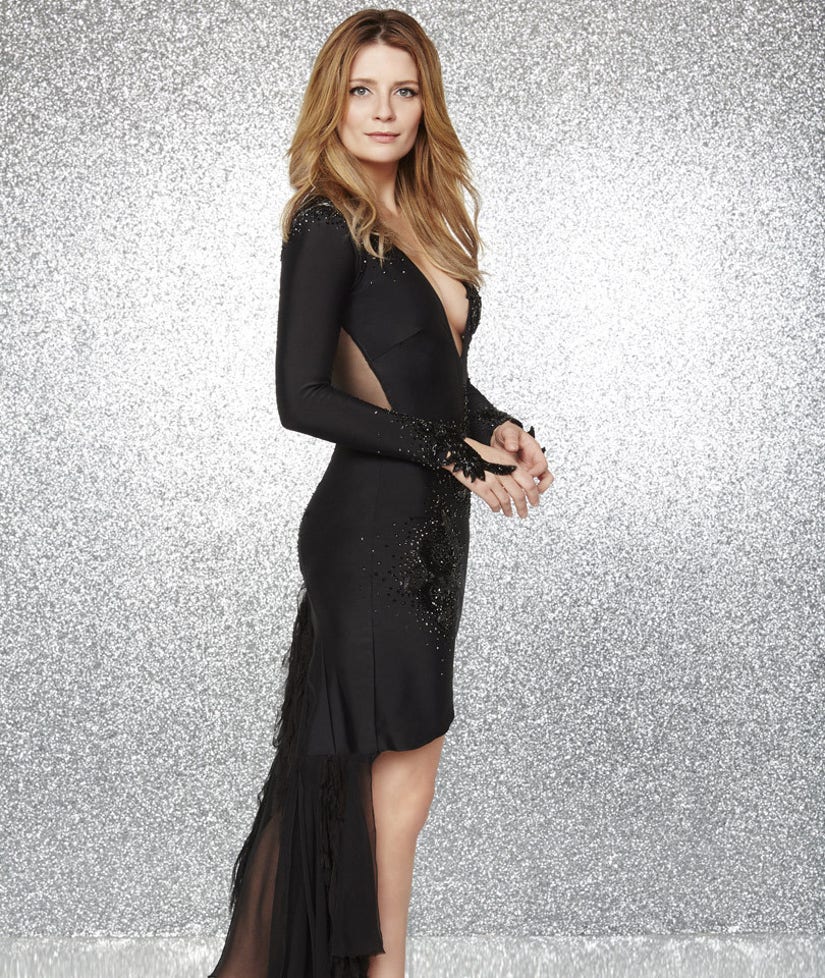 Mischa Barton's been back on the small screen with her latest stint on "Dancing With the Stars," but the actress says she definitely needed a break from the spotlight after wrapping "The O.C." in 2007.

"I just got to this place where I needed space," Barton tells PEOPLE in a new interview. "I needed to rediscover what I loved about being an actress because, at a certain point, I was robbed of the fun aspects by being that much under the microscope."

Barton -- who was likewise charged with a DUI in 2007 -- decided to make a semi-permanent move to London in order to figure out what is was that she actually wanted to do with her life.

"It was one of those times that things culminated for better or worse," she reveals. "So I moved to Europe and was able to take time and really explore who I was and who I wanted to be."

"I needed that time for myself to really do that self-exploration and get back in touch with my roots," the actress confesses about her experience overseas as she studied at the Royal Academy of Dramatic Art. "I just needed time to be me and be a regular person. That balance is important. I am nothing but happy to have had that time in my life."

Though Mischa -- who was put in a psych ward after threatening suicide in 2009 -- has had some major ups and downs since leaving the FOX drama, she's grateful for all the opportunities she's been given.

"I was 17 years old and fresh out of high school in New York when I got cast on 'The O.C.' It was a huge time in my life and I'm grateful for it," she admits. "Now, I can embrace it and be happy about it."

While the 30-year-old was eliminated on Monday's "Dancing with the Stars," she has no regrets about doing the show.

"It's been a wonderful experience," she said on-air before making her final exit. "It really has."

What do you think about the actress' candid comments? Sound off below and check out the gallery above to see the rest of "The O.C." cast then and now!