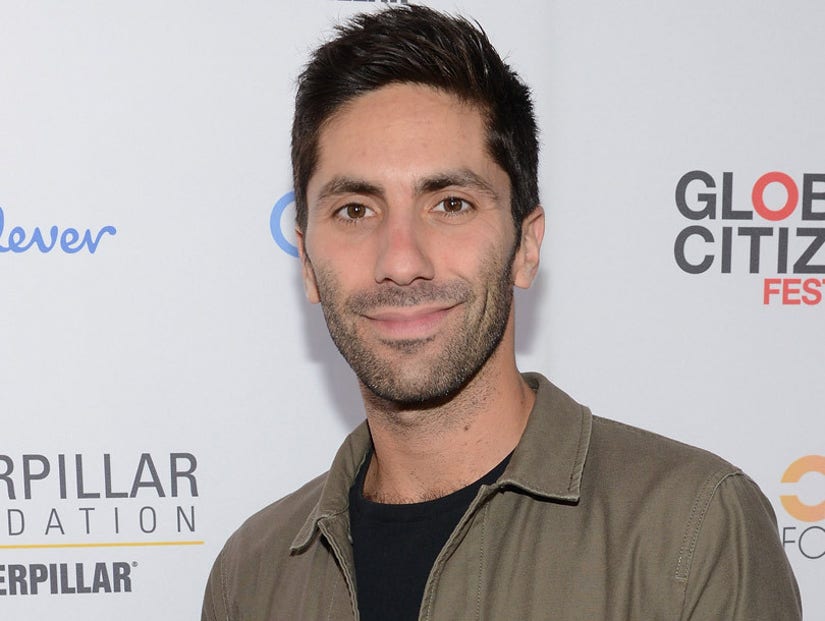 Nev Schulman frequently explores the perils of the Internet while hosting "Catfish: The TV Show" -- but last night, he got some firsthand experience off the air.

As viewers tweeted their support using the hashtag #BlackGirlsRock, Nev, 31, chimed in with this since-deleted tweet: "#BlackGirlsRock I totally agree. They also tend to #Catfish a lot. Just sayin.'"

As you might imagine, it didn't go over well.

@JaafarJaye tweeted, "Totally just lost respect for @NevSchulman," to 40 likes and 12 retweets. @Zarinah, to an even stronger response, wrote, "With all of the diverse people who contact Catfish @NevSchulman decided to pin point black women on the night #BlackGirlsRock aired. Bye boy."

One user especially, @melaninporn, tweeted a lengthy denunciation of Nev's remark, explaining, "Maybe we tend to catfish a lot bc media and society portrays black women as ugly and unwanted, causing self hate."

After sharing a personal story about having catfished while in middle school because "when you get insecure and feel lesser than compared to the races around you, you begin to wish you were someone else," she upbraided Nev's insensitivity.

"Instead of explaining why WOC are likely to catfish, you made a rude comment on the night where we CELEBRATE WOC and give proper recognition," she explained.

"HOWEVER," she clarified, "you're not a WOC, you have no idea what you said was ignorant, so I'll forgive you, I jut [sic] want you to understand what we go through."

Nev responded to her directly, tweeting, "Thank u @melaninporn for taking the time to help me understand some of the issues POC deal w/. Sorry to all I upset."

To his audience generally, he wrote, "You're right to be upset & don't have to accept my apology, but I am deeply sorry to those whom I offended and learned a valuable lesson."

He then went back over several of the critical tweets he'd gotten, addressing them individually.

To @kimmm_nicolee22, who pointed out, "Damn @NevSchulman you clearly didn't think that through," he replied, "@kimmm_nicolee22 totally. sometimes Twitter gets the best of me. No excuses though. It was insensitive."

Another user, @_khayri, had asked, "@NevSchulman I just wanna know why you thought that was okay to say?"

Nev sheepishly admitted, "@__khayri Didn't really think about it to be honest. was just trying to be playful, but see now that this wasn't appropriate."

Nev's clearly in agreement with his critics on this one. What do you guys think of the situation? Sound off in the comments!