The "Keeping Up with the Kardashians" star stopped by Snoop Dogg's web series GGN on Tuesday, where she opened up about her sister Kim Kardashian's brief marriage to Humphries.

Check out the clip above to see what Khloe told her sister before she wedded the basketball player for just 72 days!

"There's [been] a ton of times that I've told my sister the truth," Khloe said, while explaining the tight family bond she has. "Like when she wanted to marry Kris Humphries I was like, 'He's a f---ing loser! Why are you marrying this f---ing dog.'" 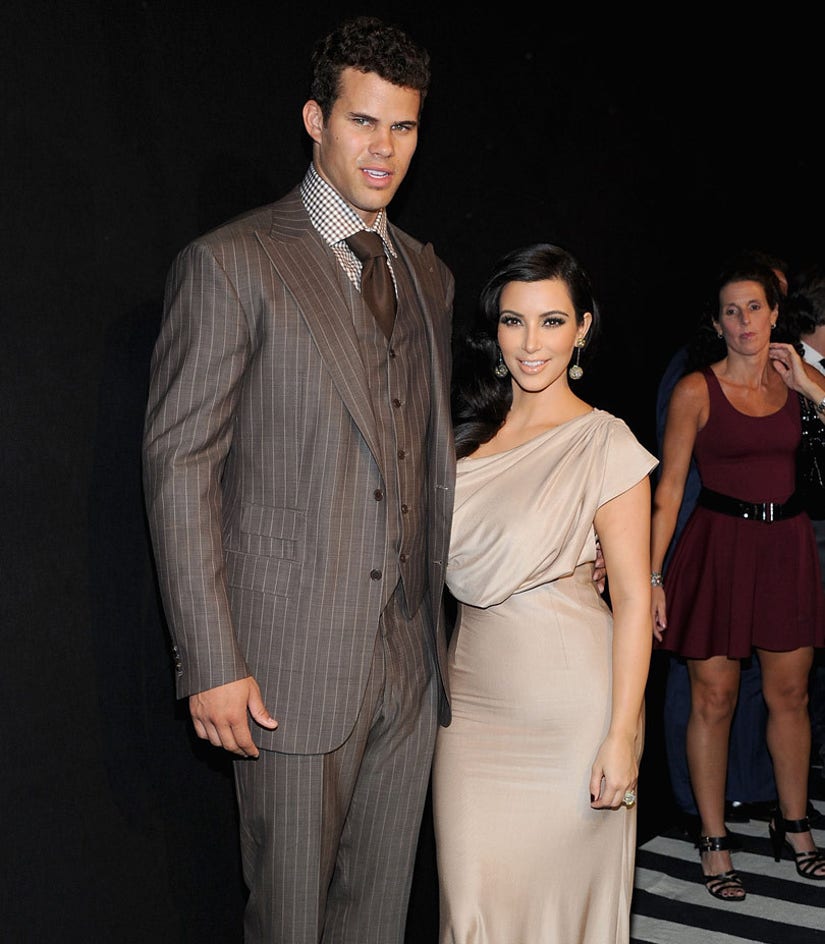 "Your vision was necessary for telling your sister the truth," the rapper chimed in.

"But she didn't have to hear me and that's OK," Khloe continued. "The fact is, I said what I had to say and I am not just going to dumb myself down and act like this guy was not a f---ing joke. For what? So I said the truth and in hindsight, I think later, she was like 'You know you were right.' That takes a bigger person to come back later and say, 'You know what sister, you were right.'"

At the end of the day, Khloe says the sisters are happy to share the spotlight -- and they all keep it real.

"We know that there's enough for all of us to win. We want us all to win. Why would I not want to share this with my family? If anyone could know the joy I'm feeling or the pain I'm feeling, it's them," she added. "They're on the journey with me. We might be on different levels, but we still know the same essence of it. There's so many people that go crazy in this Hollywood world because they're doing it by themselves. I'm not surrounded by yes men, who don't care to say you look like a fool. We don't believe our own hype."

What do you think about Khloe's harsh comments about Humphries? Sound off below and check out the gallery above to see more high-profile celebrity splits!