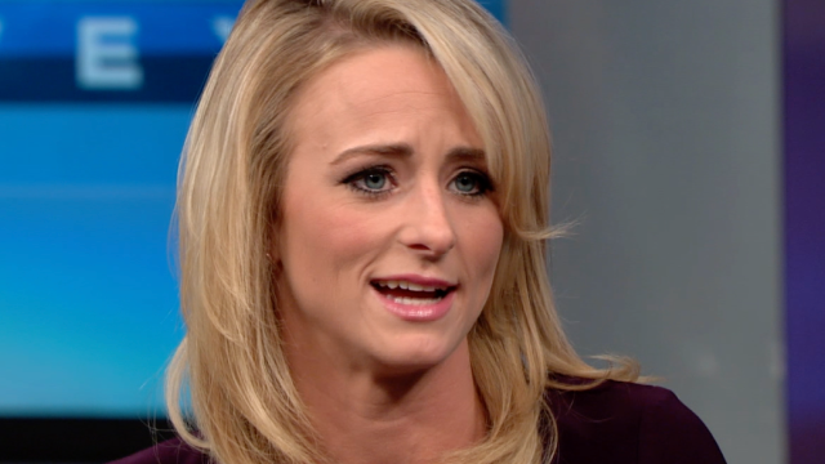 Leah Messer is on the mend.

The "Teen Mom 2" star, who has three kids, two divorces and a recent stint in rehab under her belt, opens up about her dramatic journey on next Monday's episode of "The Steve Harvey Show."

The reality TV star went away to a treatment facility last year. While there were accusations of drug abuse at the time, she says her issues al came down to anxiety and depression.

"It took me quite some time to decide whether I was gonna go or not. I'm from West Virginia and everyone that I was around didn't support me going away," she says in a joint interview with costar Kailyn Lowry and Dr. Drew Pinksy. "I knew I was suffering from something, I didn't know what it was, I knew I was suffering and I needed help."

"It was just me, my husband's out of town and I'm trying to do everything I can do take care of the girls," she adds of her situation. "My mom lived like 2 hours away. I was on the anxiety and depression track." 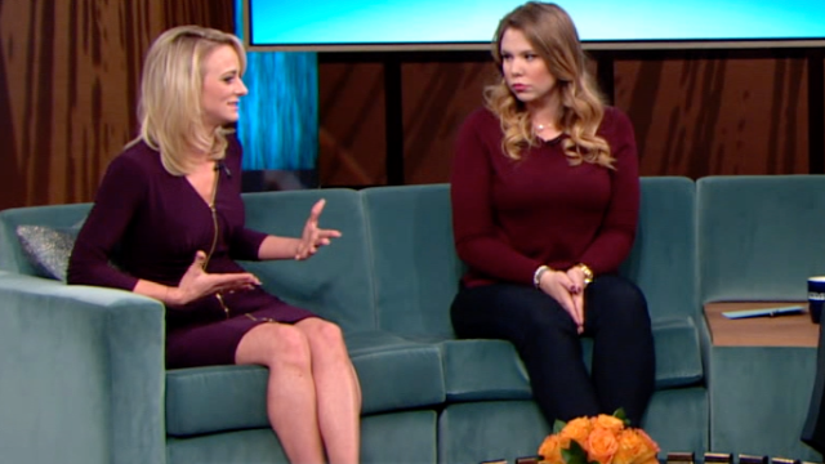 Messer, who was visibly emotional during the conversation, says she hopes others can learn from her experiences.

"I put my life out there to be a positive influence and to reach out to people," she continues. "That is my only desire. There's nothing else to gain from this. It's so painful when people are so judgmental."

Lowry also opened up about how difficult it can be reading comments about herself online -- see that in the video above. 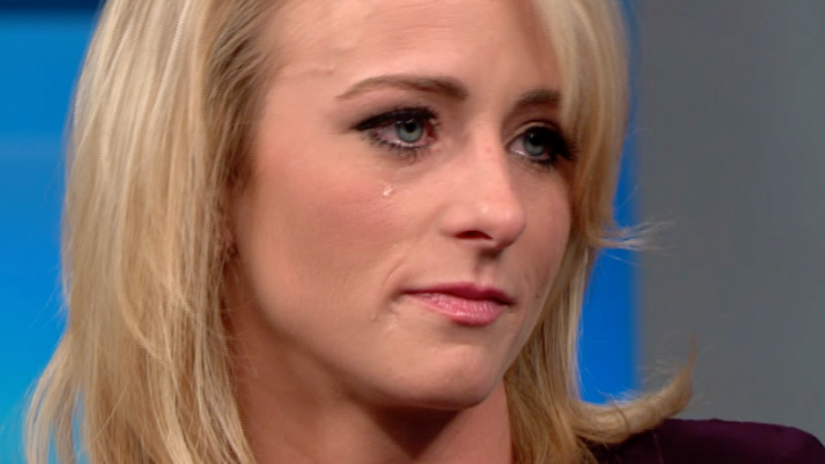 Leah was also asked about how things are with ex Corey Simms, after a battle that left him with primary custody. "We're in a much better place than we was," she explains.

At one point, Messer started crying, as Harvey started giving the two women an motivational speech about not beating themselves up over mistakes in their past.

The pep talk clearly struck a nerve with Leah, who couldn't help but shed a few tears on the set.