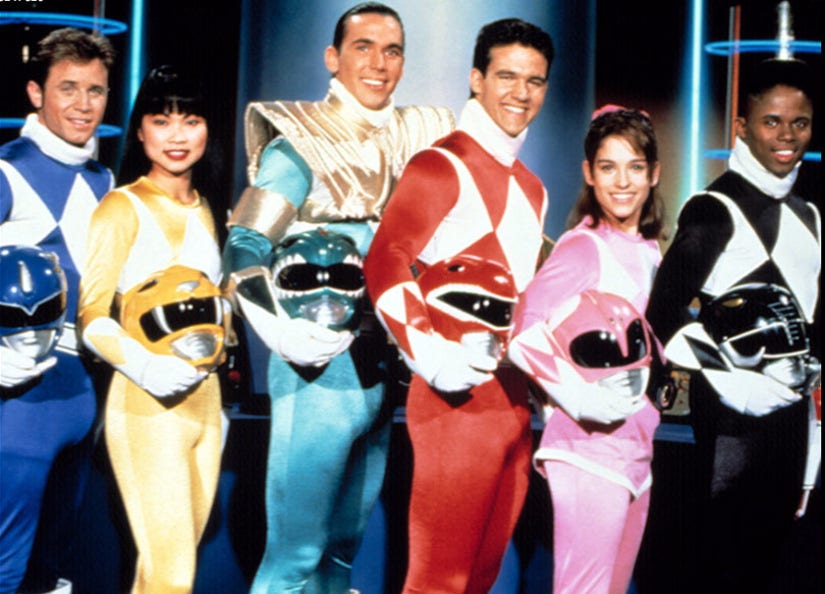 Rita Repulsa just got a total transformation for the upcoming "Power Rangers" film.

EW and PEOPLE magazine just debuted the first photo of Elizabeth Banks' version of the original series' most vile villain ... and wow, does she look different. 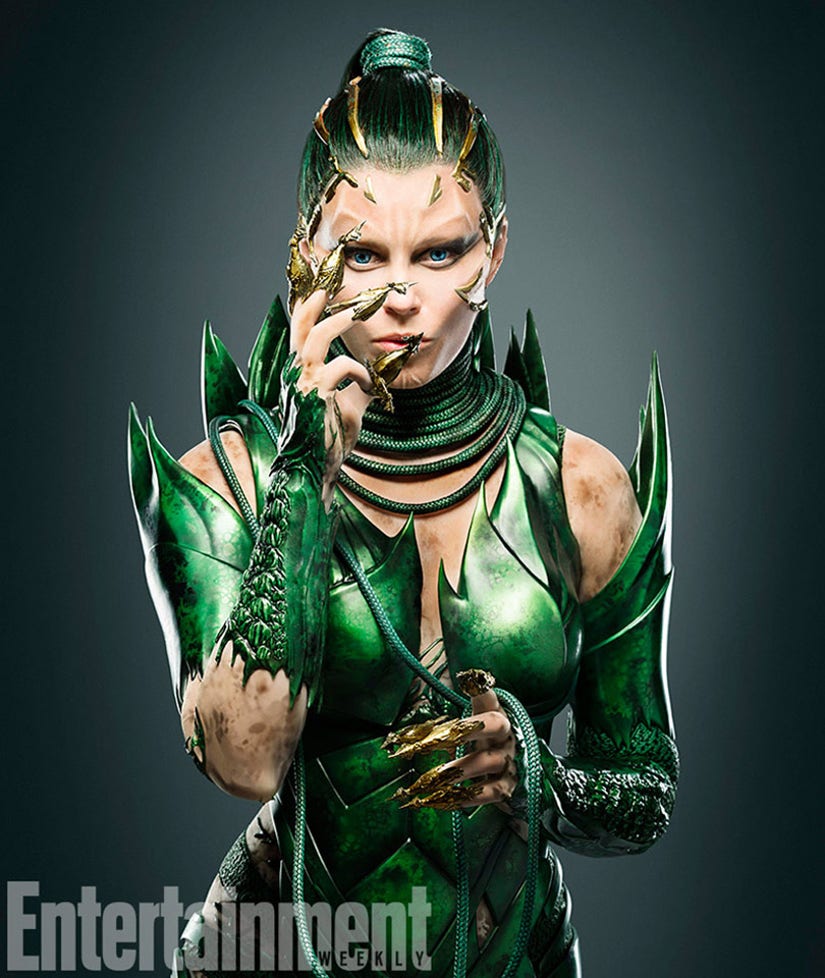 "It's definitely a modern and edgy re-imagining of the original Rita Repulsa," Banks tells PEOPLE of the look. "We wanted to give her a backstory that connects her to the new Rangers."

"I've never played a villain before," she adds, saying that she's looking forward to "world domination – and being unpredictable as a character."

Fans have been split on the redesign. Some have applauded it for being different, while others say it's too much of an overhaul -- and looking nothing like the original.

One of the OG Power Rangers even chimed in on Rita's latest look -- and he's a fan.

"I like it, because she's green and a little bit of gold," Green Ranger Jason David Frank said in a Facebook Live video this morning. "I know the whole script is on super lockdown, so I think we all just have to wait to see until 2017 what's happening with the movie and where they're gonna take the movie."

"I know they got a lot of good surprises for you guys. I like the Rita [costume], it's definitely different, different from the original version. I think it's important when you do a reboot, it's important to reboot stuff," he continued. "That's my Rita take on the Elizabeth Banks. I think she's great actress, I think she'll be an awesome Rita. Can't wait for the premiere. It's gonna be awesome, hopefully you guys will like it."

toofab also tracked down Carla Perez, who played the villainess after the OG Rita, Machiko Soga, where she answered some of our burning questions about the redesign. See her incredibly candid reaction in the video below! 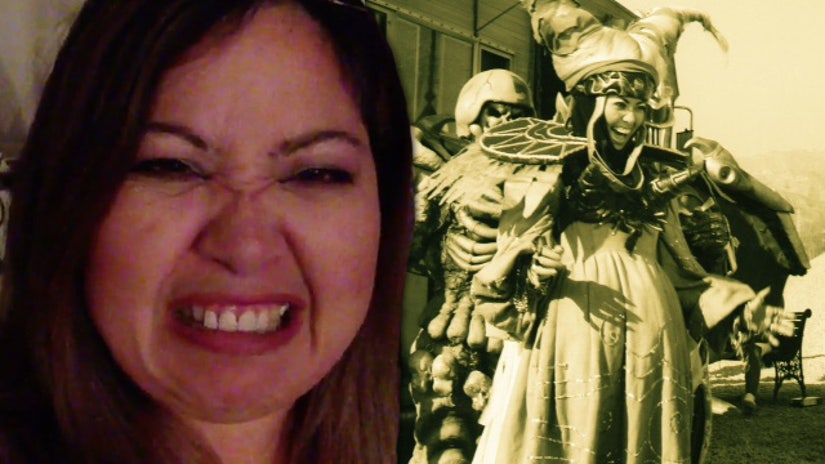 What do you think of the look? Sound off below!

And see what happened to the original Power Rangers in the gallery above.