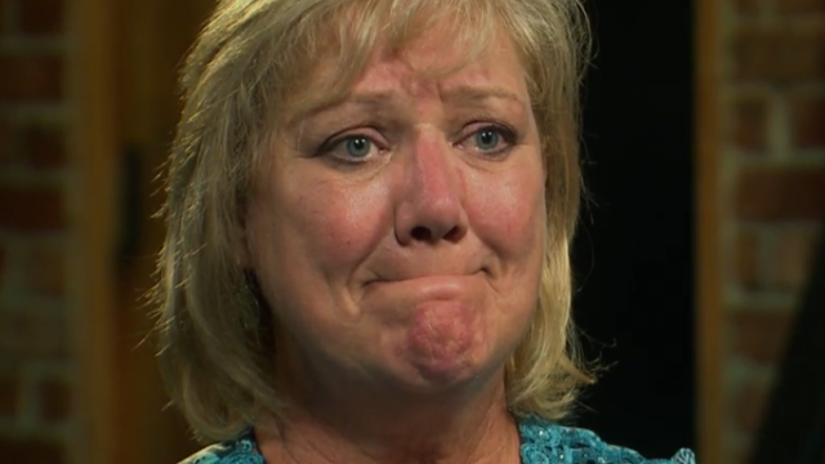 "Family Therapy with Dr. Jenn" was never going to be one of those easygoing, lighthearted reality shows ... but this week's episode is getting intense!

In an exclusive promo clip of tonight's new episode, Dr. Jenn Mann sits down with 60-year-old reality star April Margera and levels with her about just how serious her mishandling of her son has become.

That son, Bam Margera of "Jackass" fame, went on the show at April's behest, as a result of his severe drinking problem.

And tonight, Dr. Jenn is laying some of the blame at April's feet. "The biggest thing that keeps me from helping your son," Dr. Jenn tells her, "is you." Mann then labels April her 36-year-old son's enabler.

"I think I'm doing better, though!" Margera insists. "I mean, I haven't done anything for him, like in the past ..."

"In the past couple hours?" says Dr. Jenn, cutting her off skeptically.

Mann clarifies, "You're on board, theoretically, a hundred percent. It's execution where you're struggling." And if she continues to falter in this area, Dr. Jenn warns, the result "is that it's going to kill your son."

April, obviously, is scared out of her mind. Watch her stunned reaction in the video above.

To see if she takes Dr. Jenn's words to heart, tune in to "Family Therapy" tonight at 8/7c on VH1.