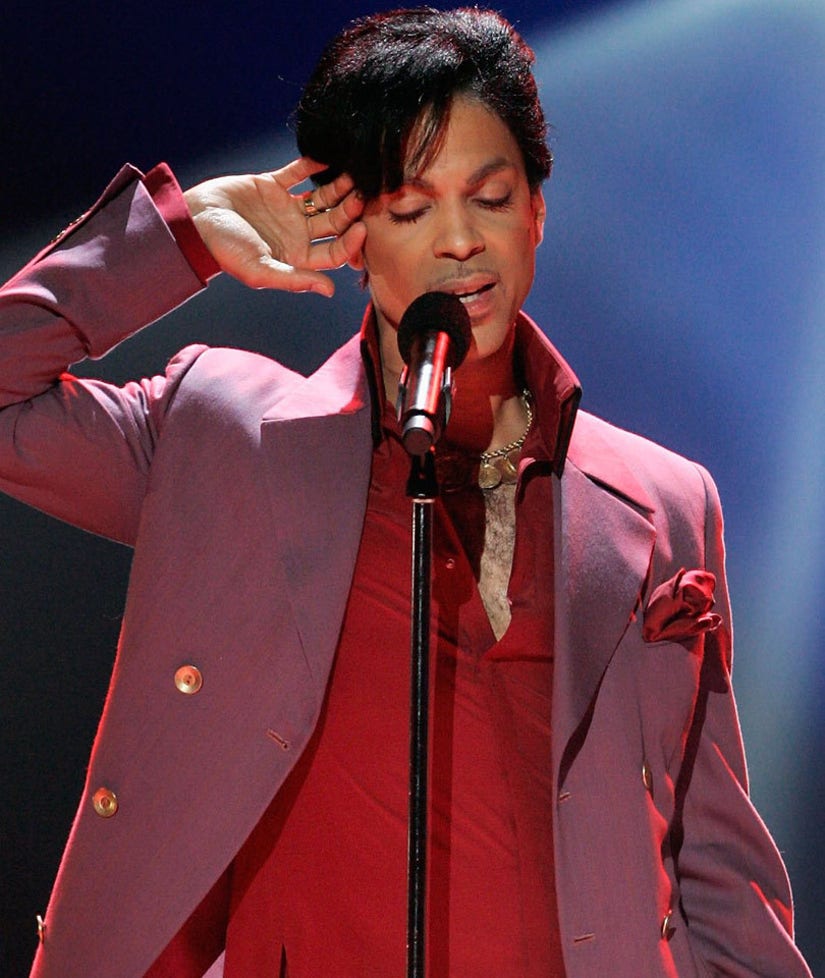 As the reality of Prince's death starts to sink in, the tributes in his honor are popping up everywhere.

Jennifer Hudson and the cast of "Hamilton" both performed special numbers for the late idol last night, as did Alicia Keys, who was one of the few given permission by the artist to cover one of his songs on her debut album.

Keys performed a 45-minute set on Thursday at a Tribeca Film Festival event celebrating the release of her new short film, "The Gospel," where she paused for a moment to reflect on her connection to Prince.

"For me he was one of my greatest inspirations and he showed me what it is to be an artist and how to put art first," she reportedly told the crowd. "We lost someone very special."

She also described how she spoke when him over the phone when she was just getting started in the business. "I was scared!" she said. "He was a very cool dude -- the swaggiest that there ever was."

She honored him on her official website yesterday as well.

"Prince was a gift, a genius and a reminder that we have no limits," she wrote. "Perhaps the most tremendous thing Prince showed us is how music can be the closest expression of freedom. His songs defied all the rules and taught us to let go of boundaries placed on us by the world and by each other."

"The only person who can keep chains around us and box us up is ourselves. He never gave in. I'm grateful for his example. I'm that much more free because of Prince," she added.

"I hope he's found his place where he can create endless magic, mystery and music forever" she continued. The power in his songs moved me always. His music left me changed forever. I've said this before and I'll say it again, there is only one Prince."

Other stars to perform tributes yesterday included Jake Owen, who sang a stripped down rendition of "Purple Rain" at the Wine & Spirits Wholesalers of America convention in Las Vegas ... as well as the aforementioned Jennifer Hudson and the cast of "The Color Purple," and the "Hamilton" cast.