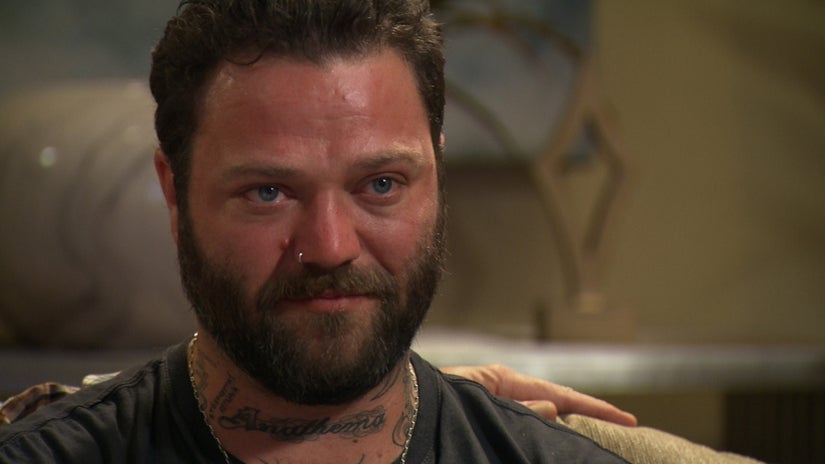 Bam Margera is giving us some insight into why he loved to prank his parents.

In a new sneak peek of "Family Therapy with Dr. Jenn," Bam's mother, April Margera, shares a traumatizing story from Bam's childhood to the group ... and it explains a lot.

"Well, Bam had this show, and before I knew it he was able to have a show about anything he wanted on the whole planet, to be a reality," April says in the clip.

"When Bam was younger, [his father] Phil kind of started the little pranky thing," she continues. "Like when I was walking into my room, he'd be hiding behind the door," Bam chimes in.

"Taking them to 'Incinerator Road,'" April explains. "Incinerator Road was this scary, spooky road. So he'd take the kids and he'd put his arm out the window and bunk on the roof. You know, [saying it was] dead people falling on the roof, and it really affected him!"

Phil would do this with the kids while April was at work, and had no idea about it until they were older -- a prank Dr. Jenn thinks could have been pretty traumatizing to children.

Bam starts to get really emotional after the group connects these incidents in his past to his drinking problem. 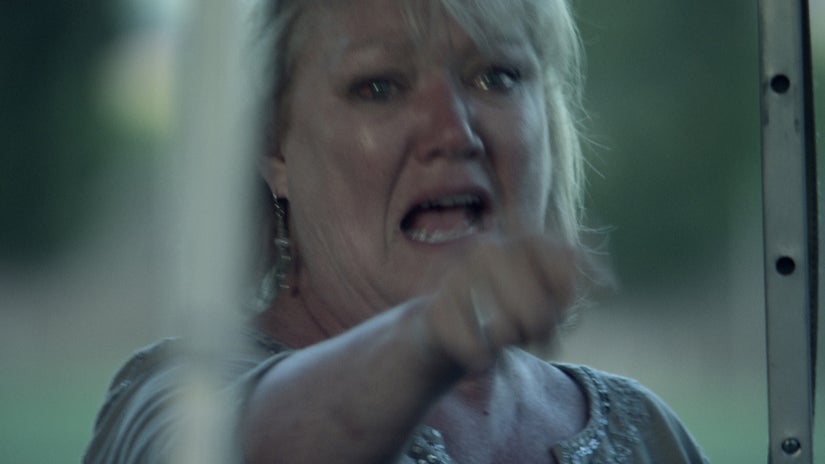 Later in the episode, April and Bam visit a graveyard with headstones that have their names written on them. April breaks down when she sees her son's name spelled out on one right next to hers.

"I will never let that happen," she says while crying and pointing at the gravestone. "That's why I am here! I don't want that to happen."

"That's never happening in my lifetime," she declares.

It was a somber moment for everyone involved. Needless to say, this looks like this it's going to be one intense episode.

What do you think about April's story? Sound off below and check out the gallery above to see more reality stars then and now.

See more when the new episode of "Family Therapy" premieres Wednesday at 8pm. 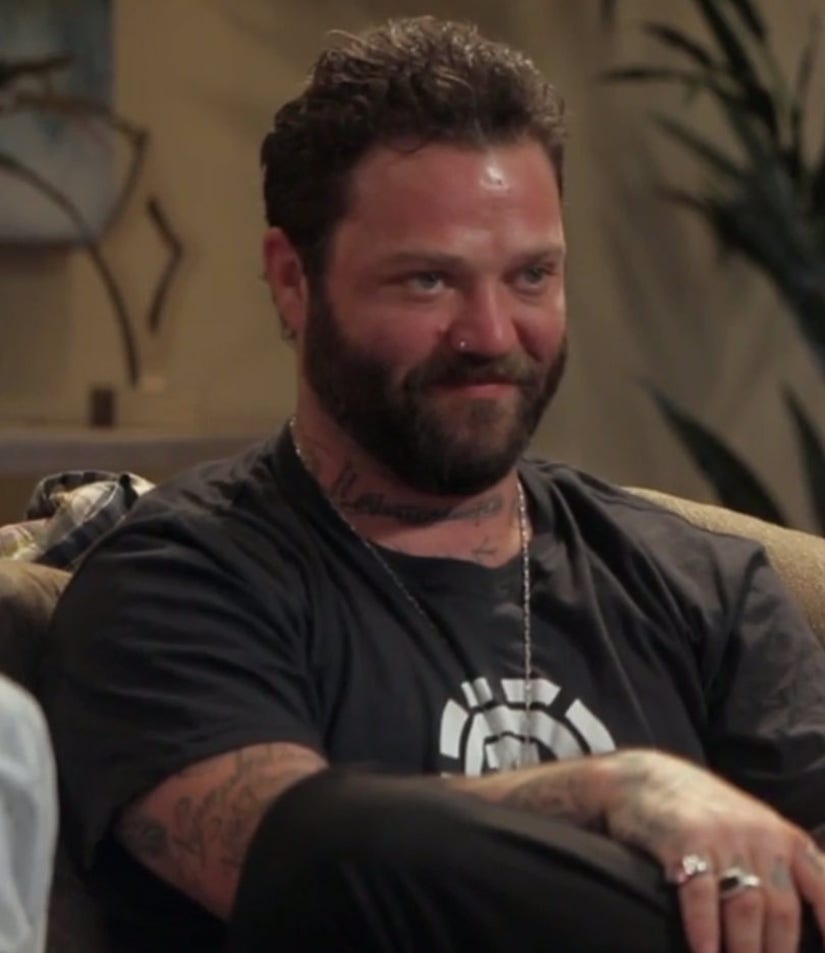