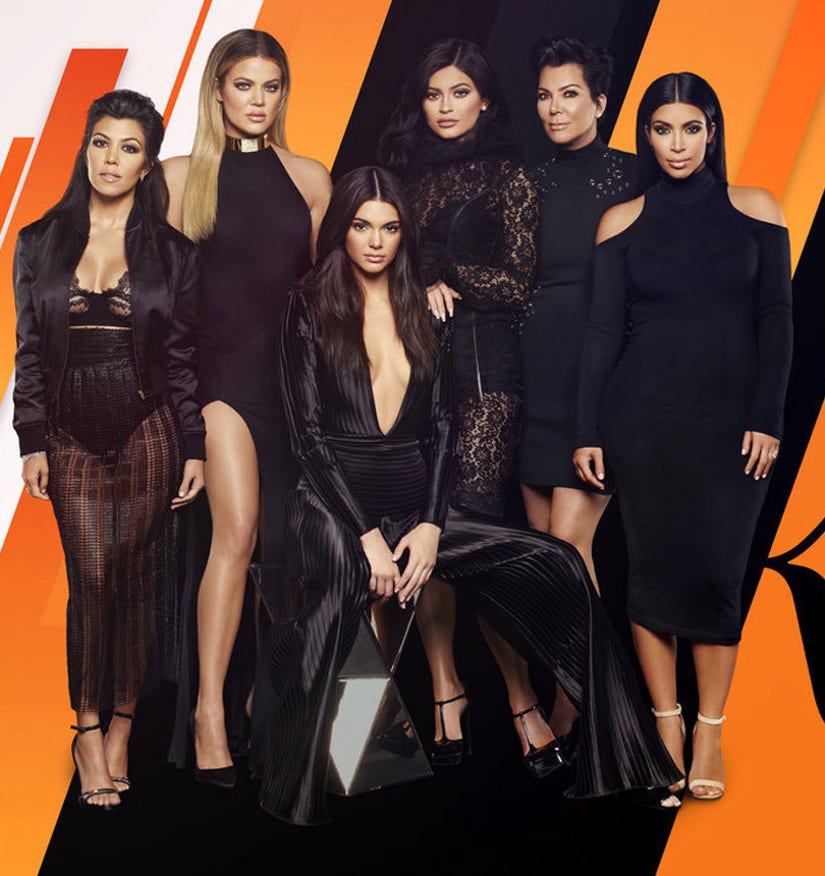 We LOVE when Kendall Jenner loses her cool.

The typically-together model goes off on brother Rob Kardashian in a new clip from Sunday's upcoming "Keeping Up with the Kardashians" premiere -- after she finds out Rob re-gifted one of her presents to girlfriend Blac Chyna.

So ... how'd she find out? Chyna actually posted about her present on social media!

"I gave that to him for Christmas! Yes, a keyboard, a pen and an iPad," Kendall exclaims after she sees the pic. Sister Kylie Jenner's reaction is priceless, as she relays the news to Kim Kardashian on the phone. "Kim, you're gonna die right now," the 18-year-old exclaims. "He re-gifted Kendall's birthday gift!"

Kendall is clearly peeved, explaining that she's "mad" because she spent her hard earned time and money trying to get him a good gift that she could have "given to someone else."

"Rob is dating someone who's had a bad history with my family and he fully re-gifted my gift," she adds in a confessional. "It's so annoying to find out on social media, because his girlfriend posted it. There's some things that just aren't cool and I don't think this is very cool."

The ticked off reality star then calls up her brother to let him have it, getting angrier and angrier as she speaks with him. In the clip, she actually demands he give it back.

"One, I'm annoyed," she tells him. "Two, I'm actually hurt that you resifted my f—king gift that I went out of the way to give you!"

Rob doesn't seem too concerned, dismissing Kendall by calling her a "moron."

We can't wait to see the drama unfold between Rob and his family now that he's back on the show this season. With his relationship with Blac Chyna clearly causing issues with the rest of the Kardashian clan, it's going to get messy!

The new season of "Keeping Up with the Kardashians" premieres May 1 at 9pm on E!.