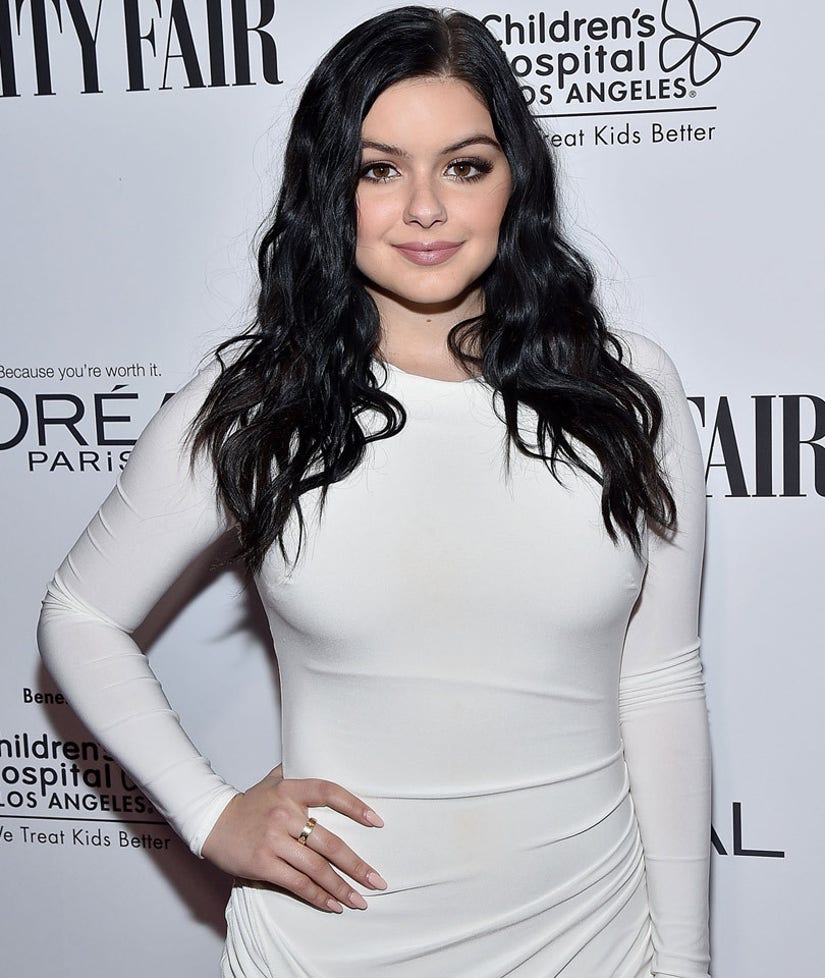 You're looking at UCLA's newest Bruin.

"Modern Family" star Ariel Winter, 18, just confirmed she'll be attending the University of California, Los Angeles on Wednesday night, after sharing a photo of her admissions acceptance on Instagram.

"It's an AMAZING DAY! I'm going to UCLA- thank you to everyone who has been there for me on this journey! #bruinsbaby," the excited teen captioned the pic. 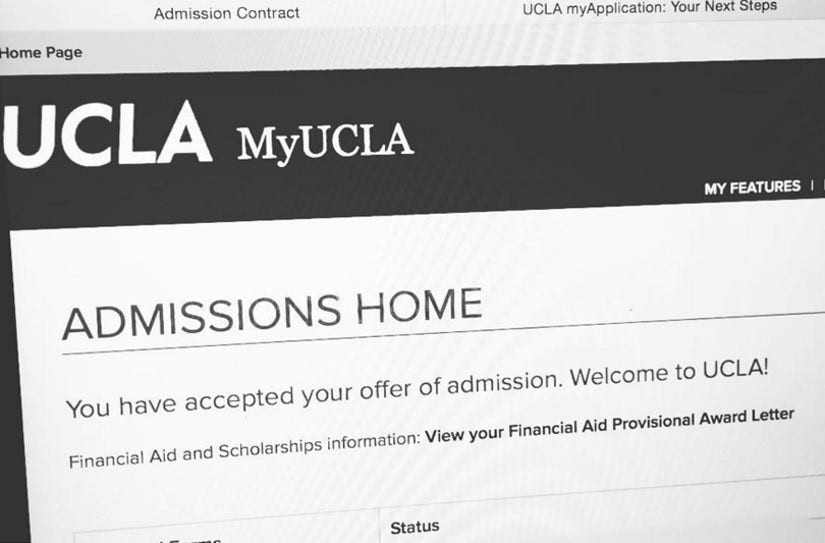 After reportedly applying to 15 different schools, Winter revealed she plans to study law.

Winter, of course, took on her mother in court and became an emancipated minor.