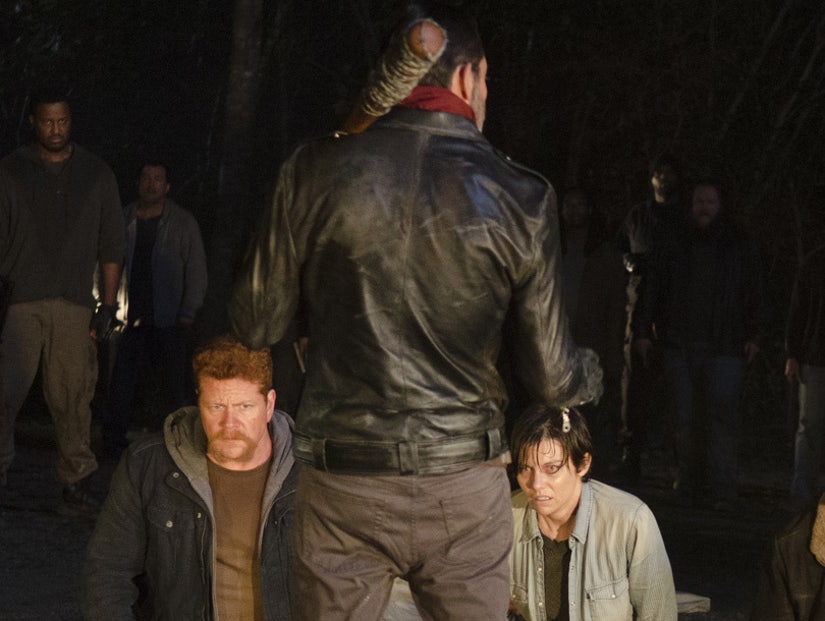 Before things get better on "The Walking Dead," it sounds like they're going to get a helluva lot worse.

Season Six ended with a controversial cliffhanger, leaving fans screaming at the TV screen as we heard -- but didn't see -- newcomer Negan bash one of the series' star's brains in.

The big, burning question we're all asking until Season Seven kicks off later this year: who did Jeffrey Dean Morgan's bat-wielding baddie kill?

One person we know is safe ... for now, at least ... is Seth Gilliam's Gabriel, who stayed behind in Alexandria as Rick & Co. met up with Saviors. 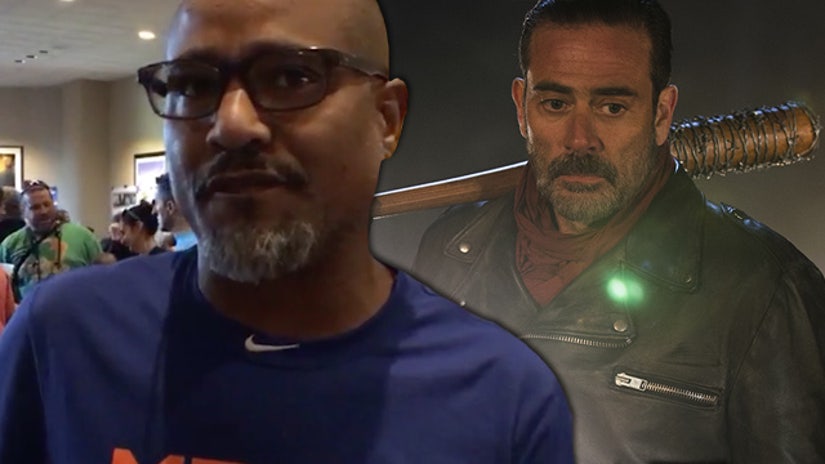 We tracked down Gilliam at Chiller Expo over the weekend, where he made it clear Negan's got some more brutality lined up for our favorite survivors when the show returns.

"I can say from the little bit that I do know about the upcoming season, there will be lots and lots of tears shed," he tells toofab. "I think there will be a good deal of shock, a lot of heartbreak and what I can say is that Negan is far from done."

Anybody else getting incredibly nervous?

As for fan outrage over the way the finale ended, Gilliam admits he was "a little shocked" by the reaction ... "but not so much."

"I'm not such a big fan of cliffhangers myself," he adds, "but in this particular case, I think it's great storytelling."

To see what else he has to say about playing the priest -- who went from timid to badass on the rise over the course of the last season -- check out the video above!

What'd you think of the finale? Cast your vote in the poll below!