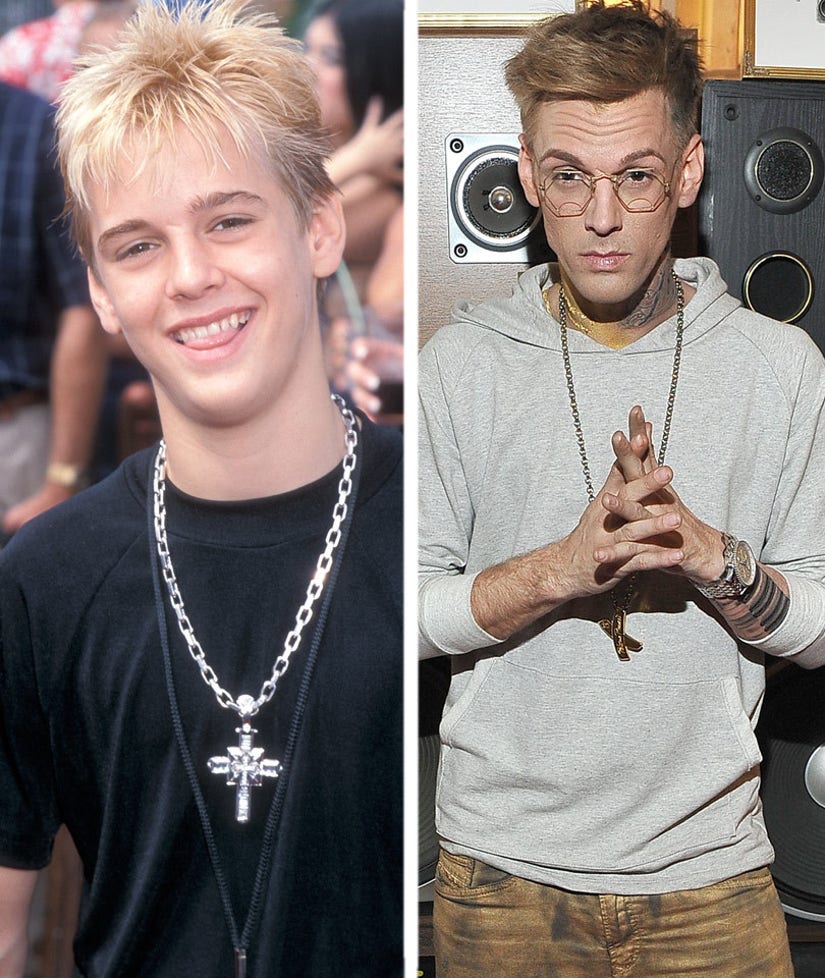 Aaron Carter became a household name when he was just a kid, but now, he's living paycheck to paycheck.

"Financially, I'm in a terrible position. When I turned 18, I got hit with all those taxes," he says in a sneak peek of Spike TV's "Life or Debt." "I filed a chapter 7 bankruptcy last year, and now, I'm already over $100,000 dollars in debt. It's been really difficult for me."

The teen idol decided to sign away his millions to his parents to keep them out of jail.

"You actually took the bullet for your parents," Antonio says. "I did ... Everybody told me not to take the brunt of this bankruptcy."

Carter goes on to admit that he has "nothing" in his bank account and has "zero savings." As for his debt, he reveals that he owes more than $150,000!

So, what does his business manager say about the mismanaged funds? You'll have tune into "Life or Debt" on Sunday at 10/9c on Spike TV to find out!