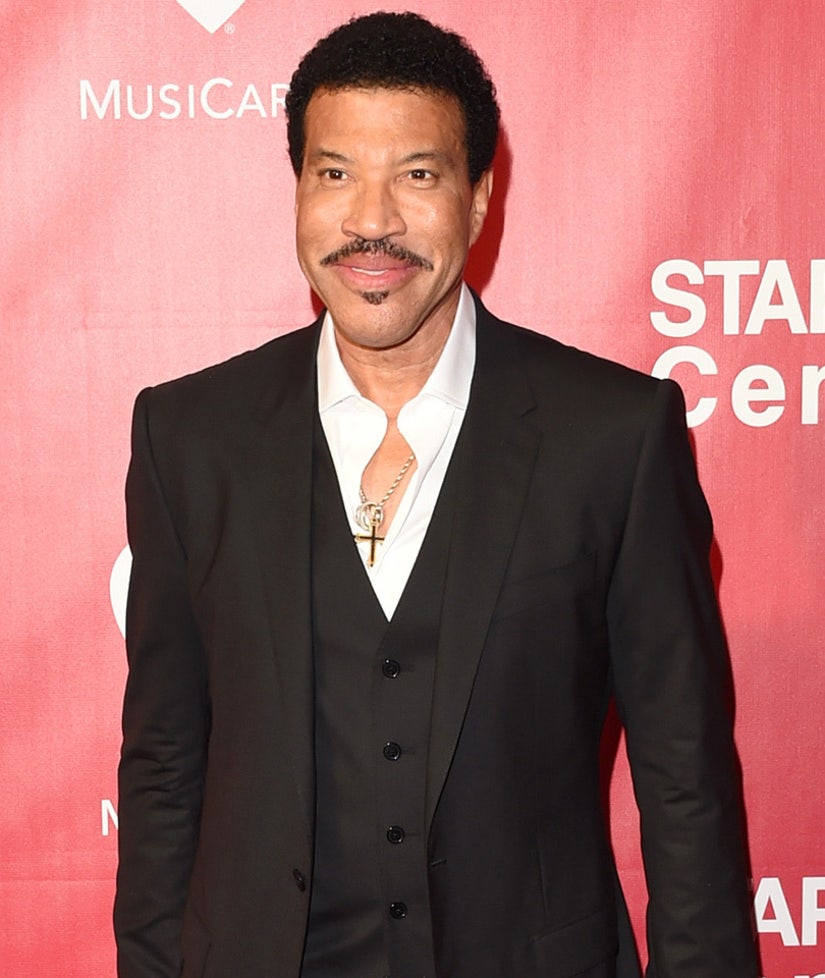 Lionel Richie got candid about his relationship with adopted daughter Nicole Richie during a new interview with the reality star for Huffington Post.

The "All Night Long" singer first met his now 34-year-old daughter a Prince concert when she was playing the tambourine onstage with the late music legend.

"The discovery was not the show for Prince," Lionel said to the "Candidly Nicole" star about her adoption. "The discovery was: there's a 2-year-old on stage with Prince playing a tambourine."

Lionel -- who knew Nicole's biological parents -- met the 2-year-old backstage after the concert, which led him to realizing that her "family situation was falling apart" and wanted to help bring stability to her life.

"I think we decided that ... what we'll do to kind of give you some stability was we'll be like legal guardians, but nothing more," he revealed. 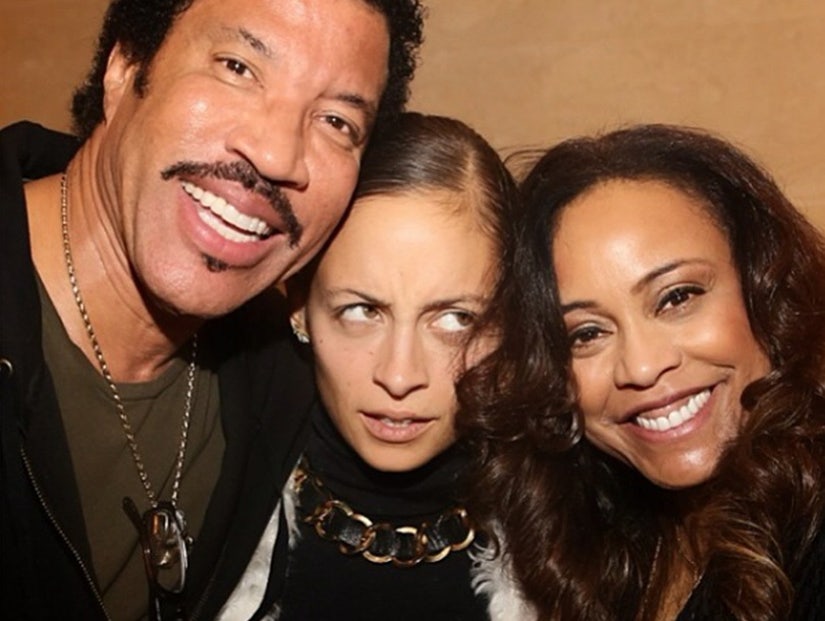 Their relationship went from legal guardians to family when Lionel and his then-wife Brenda Harvey Richie decided to adopt Nicole.

"I remember you had abandonment issues for obvious reasons," Richie said. "You'd been handed around to every relative in the family."

Their relationship quickly turned to that of any father-daughter, with Nicole bringing the same love into his life.

"I think you...changed my life a great deal in terms of softening my heart, because everything up to that point was about songwriting and the business and touring," he revealed. "All of a sudden I found something that I could actually fall in love with that was never going to leave me. How about that?"

Watch their full interview below: