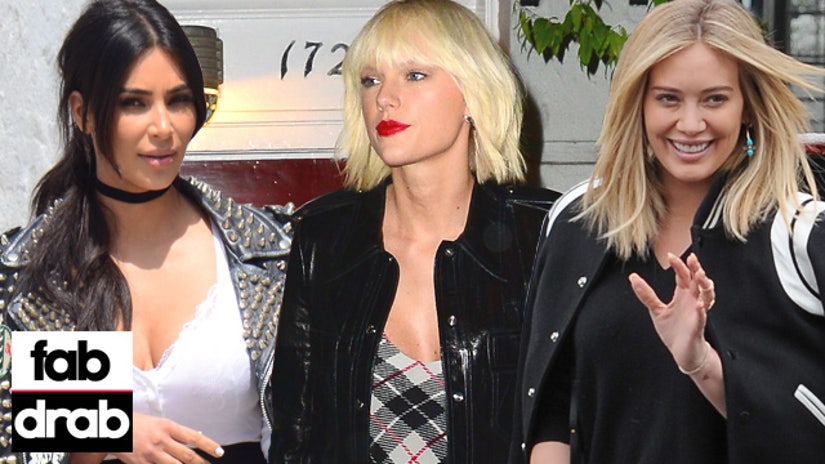 Kim Kardashian was nailing her post-baby style ... until she wore this!

TooFab's fashion panel couldn't get past the fact that Mrs. West was wearing Spanx as pants, even though one critic predicted that she might spark a new trend.

While the reality star got high marks for her killer bod, our experts thought the style looked cheap ... even for Sin City!

Meanwhile, Taylor Swift was commended for making her grunge-inspired, Louis Vuitton ensemble look chic, despite the fact that she's going through a very public breakup from boyfriend Calvin Harris.

Check out the clip above to see who toofab's Candice Brock and "Rich Kids of Beverly Hills" stars Dorothy Wang and Jonny Drubel picked for the best and worst dressed stars -- and take a closer look at the week's buzz-worthy fashion below. 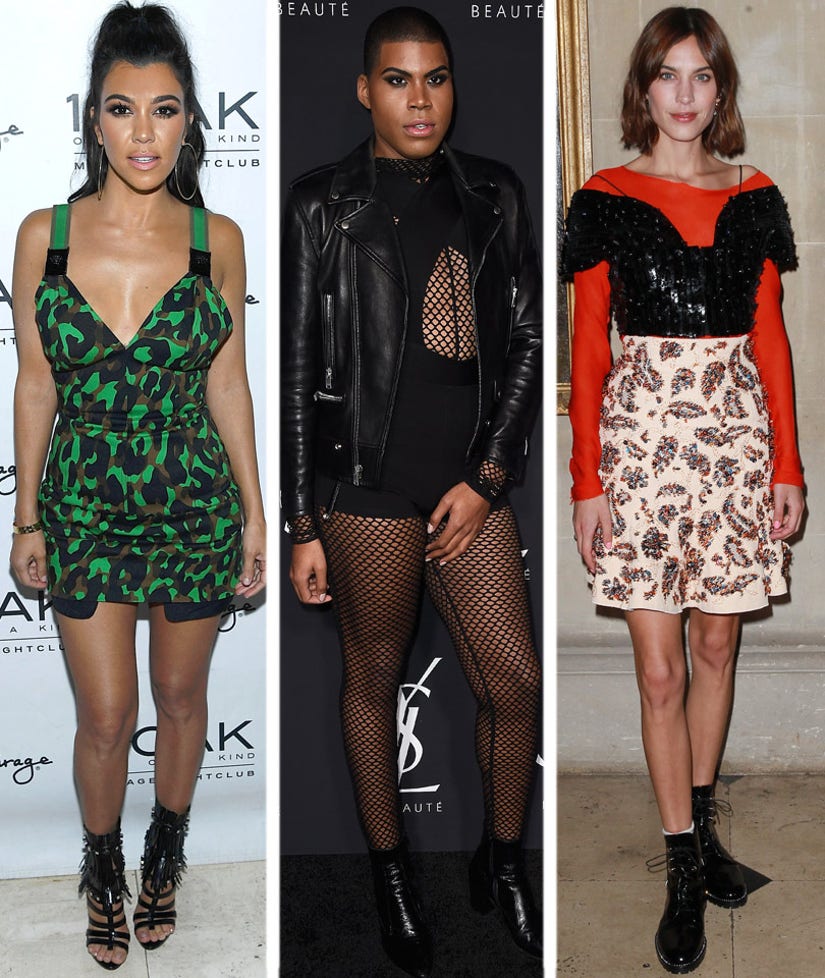